easyJet has announced it is working with GKN Aerospace, the world’s leading multi-technology tier 1 aerospace supplier, to work toward reducing carbon emissions in aviation through the adoption of zero carbon emission technologies.. 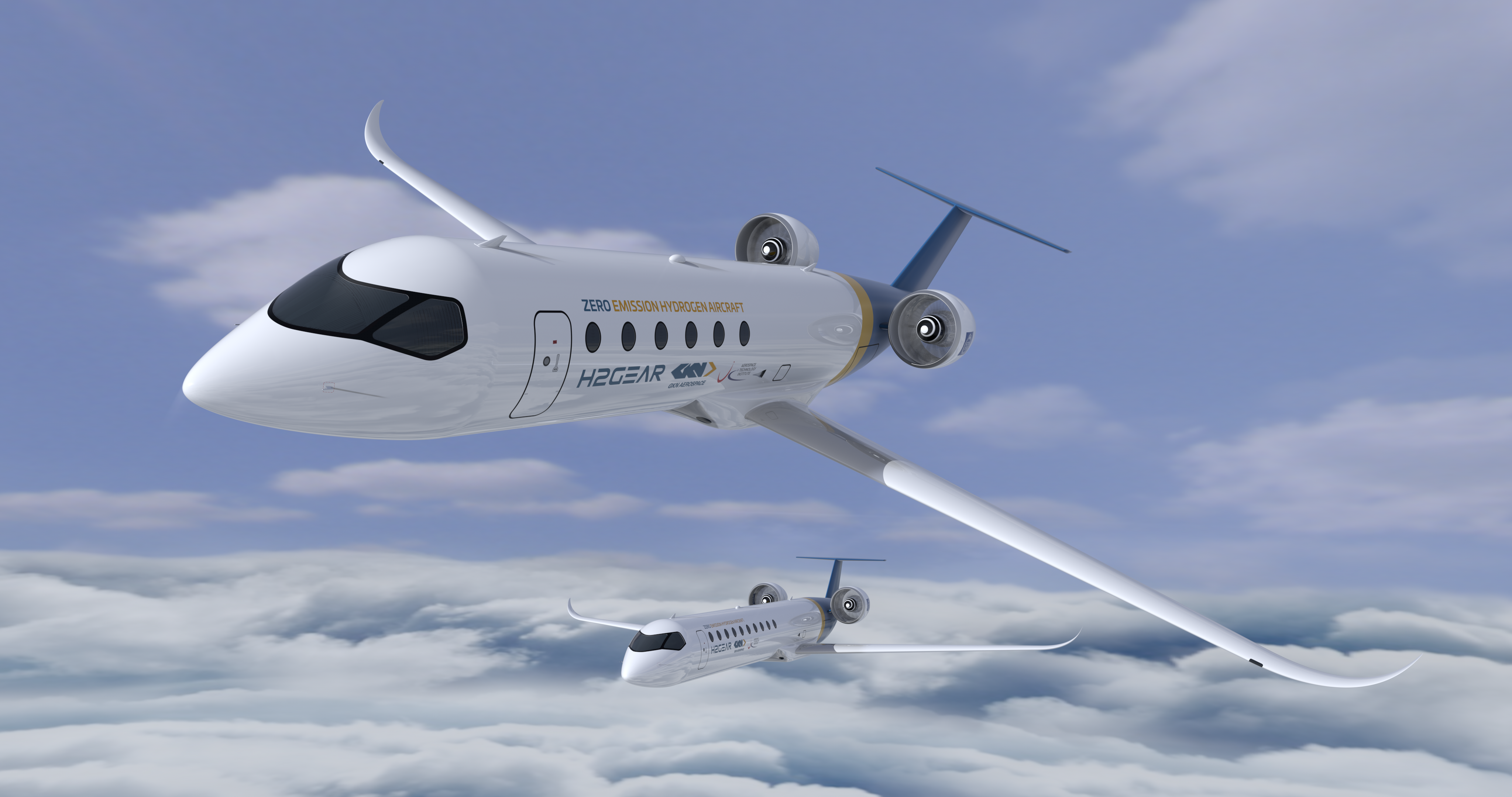 easyJet will support the development of GKN Aerospace’s Hydrogen Combustion (H2JET) and Hydrogen Fuel Cell (H2GEAR) technology, including exploring the options for flight demonstration, as part of the airline’s ambition to de-carbonise aviation. Among others, easyJet will provide insights into operational requirements and economics.

H2GEAR is a GKN Aerospace led ground-breaking UK collaboration programme aiming to develop a liquid hydrogen propulsion system for sub-regional aircraft that could be scaled up to larger aircraft. Liquid hydrogen is being converted to electricity within a fuel cell system. This electricity efficiently powers the aircraft, eliminating carbon emissions and creating a new generation of clean air travel.

The H2GEAR program is supported by £27M of ATI funding, matched by GKN Aerospace and its industrial partners.

Championing the development of a zero carbon emission aircraft to de-carbonise aviation is a key focus for easyJet, and the airline is working with partners across the industry like GKN Aerospace, as well as Airbus, Rolls-Royce, Cranfield Aerospace Solutions and Wright Electric, to accelerate the development of zero carbon emission technologies and supporting infrastructure. The airline is optimistic that it could begin flying customers on planes powered by hydrogen-combustion, hydrogen-electric or a hybrid of both by the mid to late-2030s.

In 2019, easyJet became the first major airline worldwide to offset the carbon emissions from the fuel used for all its flights and remains the only major airline in Europe to do so. This comes at no additional cost to its customers and the airline only supports projects that are certified by either Gold Standard or Verified Carbon Standard. This is an interim measure to address its impact on the environment in the short-term.

Beyond carbon, easyJet is focusing on reducing plastic – more than 36 million single-use plastic items were eliminated – as well as reducing waste within its wider operations and the supply chain. The airline also introduced new crew uniforms made from recycled plastic bottles. With 45 bottles in each uniform this has the potential to prevent 2.7 million plastic bottles from ending up in landfill or in oceans over the next five years.