Surf Air Mobility, a company working to accelerate the adoption of green aviation, has announced that it has entered into a definitive agreement, subject to closing conditions and regulatory approval, which will result in a merger with Southern Airways Corporation, parent company of one of America’s largest commuter airlines.

The definitive agreement coincides with Surf Air Mobility’s announcement that it plans to go public through a merger with Tuscan Holdings Corp. II, subject to the satisfaction or waiver of certain closing conditions. 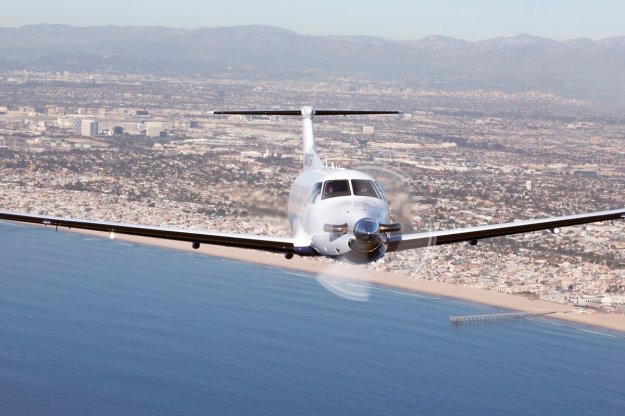 The merger with Southern Airways, along with its affiliated brand, Mokulele Airlines, will enable the combined companies to create a national air travel platform and to accelerate efforts to commercialize hybrid electric aircraft. The ability to serve more consumers through the integration with Southern, the largest passenger operator of Cessna Caravans in North America, provides Surf Air with a powerful foundation to introduce its proprietary electrified powertrain technology to the market.

Surf Air Mobility intends to upgrade Southern’s current fleet of nearly 40 Cessna Grand Caravans to hybrid electric aircraft using technology developed along with magniX and AeroTEC, two pioneers and market leaders in aviation innovation and electrification. Cessna Grand Caravans are the most prolific aircraft in their category, with over 2,800 delivered.

Surf Air Mobility is a Los Angeles-based electric aviation and air travel company reinventing flying through the power of electrification. The company will bring electrified aircraft to market at scale in order to substantially reduce the cost and environmental impact of flying. The management team has deep experience and expertise across aviation, electrification, and consumer technology. Surf Air Mobility is the parent company of Surf Air Inc, and has entered into a definitive agreement to merge with Southern Airways Corporation.

Founded in 2013, Southern Airways Express is one of the largest commuter airlines in the United States. Operating a fleet of Cessna Caravans and King Air Super 200s, among other fleet types, Southern and its Hawaiian subsidiary, Mokulele Airlines, serve 39 cities with more than 240 peak-day departures from hubs at Dallas/Ft. Worth, Denver, Honolulu, Kahului, Los Angeles, Memphis, Nantucket, Phoenix, Pittsburgh, and Washington-Dulles. In Hawai‘i, Mokulele serves more airports with more flights than any other airline. Southern has interline agreements with American Airlines, United Airlines, and Alaska Airlines.