Qatar Airways and Airlink have signed a comprehensive codeshare agreement to offer travellers more choices, enhanced services and greater connectivity between 45 destinations in 13 countries across southern Africa and the rest of the world.

This new codeshare agreement means travellers can enjoy the simplicity of purchasing connecting flights on both airlines using a single reservation with seamless ticketing, check-in, boarding and baggage-check experience, during the entire journey.

The partnership will enable customers to book attractive offers from southern Africa to popular destinations in the U.S. such as New York and Dallas, cities in Europe such as London, Copenhagen and Barcelona, and points across Asia like Manila, Jakarta and Cebu. The agreement also increases Qatar Airways’ footprint in southern Africa, with improved access to destinations such as Ggeberha (Port Elizabeth) Hoedspruit, Skukuza, George in South Africa and beyond to Botswana, Namibia, Zambia, Zimbabwe and Mozambique.

Qatar Airways was the only airline to launch new services in southern Africa after the pandemic, starting operations to Luanda, Harare and Lusaka last year. It resumes operations to Windhoek this month, providing another connection to Airlink’s extensive regional network via eight gateways in the region.

The new codeshare flights are available for sales and will commence travel on July 6, 2022 subject to government approval. 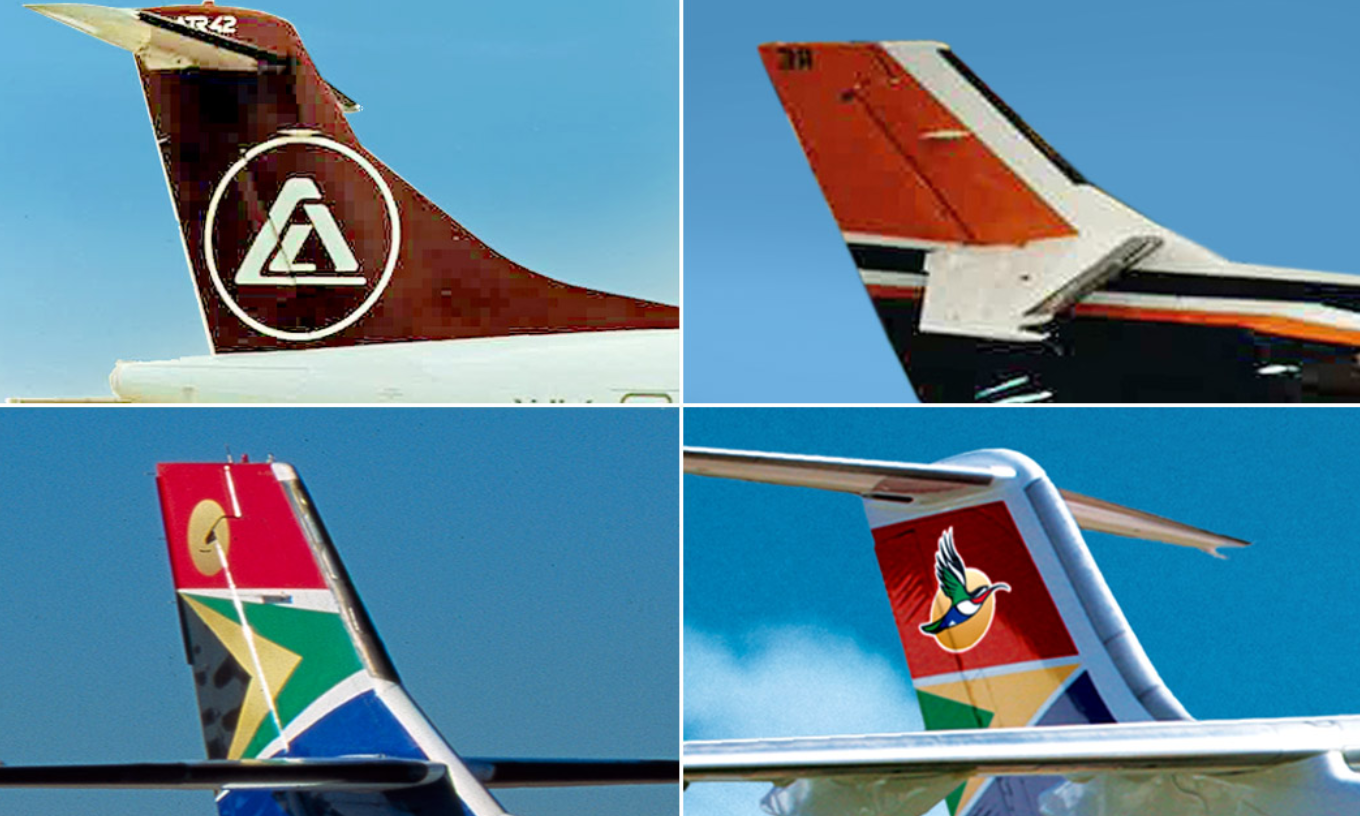 “SA Airlink” is officially launched on 25 March at a gathering of important guests, including Queen Elizabeth II. SA Airlink brand aligns with that of SAA and SA Airlink joins the Voyager frequent flier loyalty programme.

SA Airlink joins SAA and SA Express in a strategic alliance that leads to the establishment of the leading aviation network in Africa. SA Airlink and SA Express adopt the “South African” franchise brand.

Swaziland Airlink is formed as a joint venture company between Airlink and the Swaziland (now Eswatini) government.

On 3 April, SA Airlink officially opens the Kruger Park Gateway Airport in Phalaborwa. On 30 August, the franchise agreement between SAA and SA Airlink is signed as a bilateral relationship. 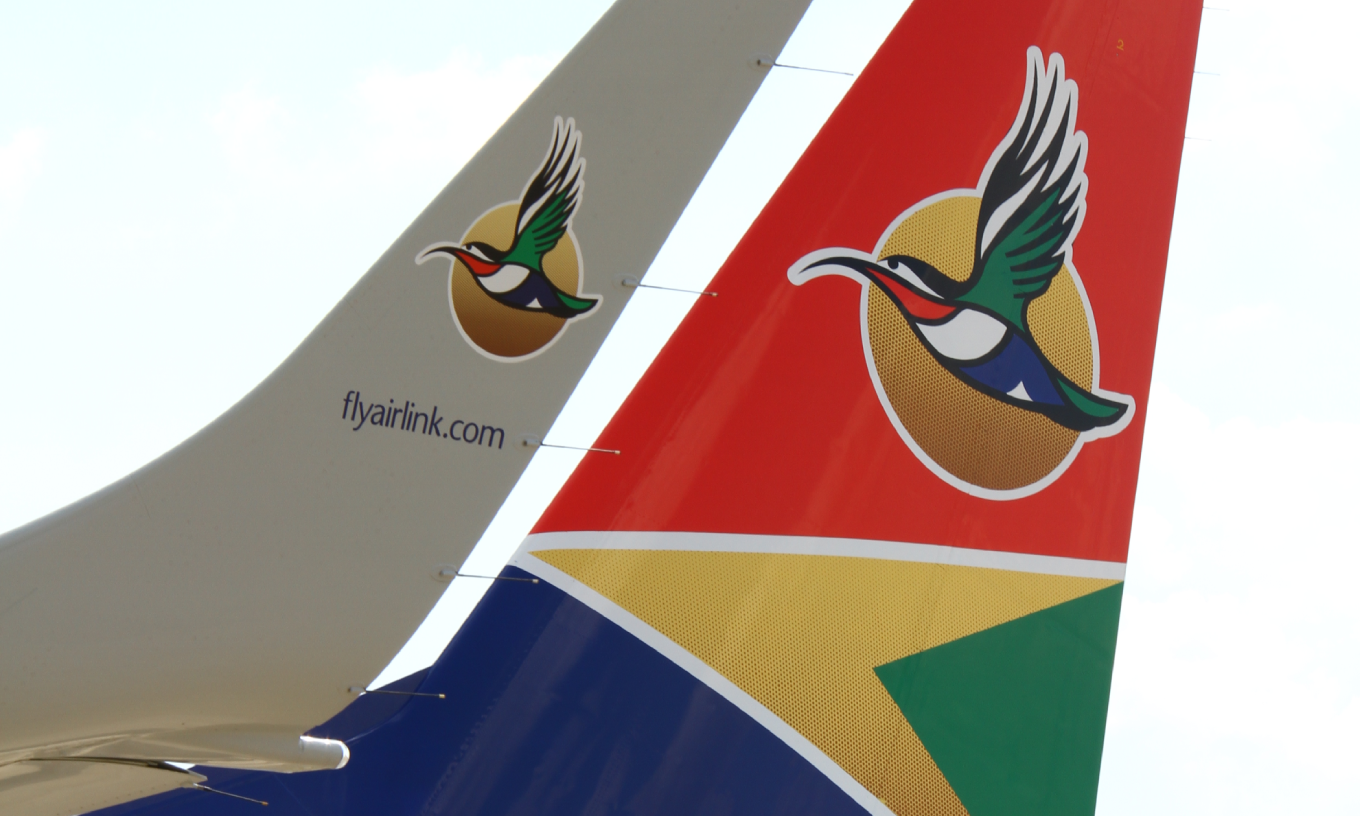 SA Airlink, having successfully completed the IATA Operational Safety Audit (IOSA), is placed on the IATA Register on 6 February, assuring customers of the highest possible standard of service.

SA Airlink becomes the first domestic airline to offer scheduled flights between Cape Town and the then recently refurbished Wonderboom Airport in Pretoria. 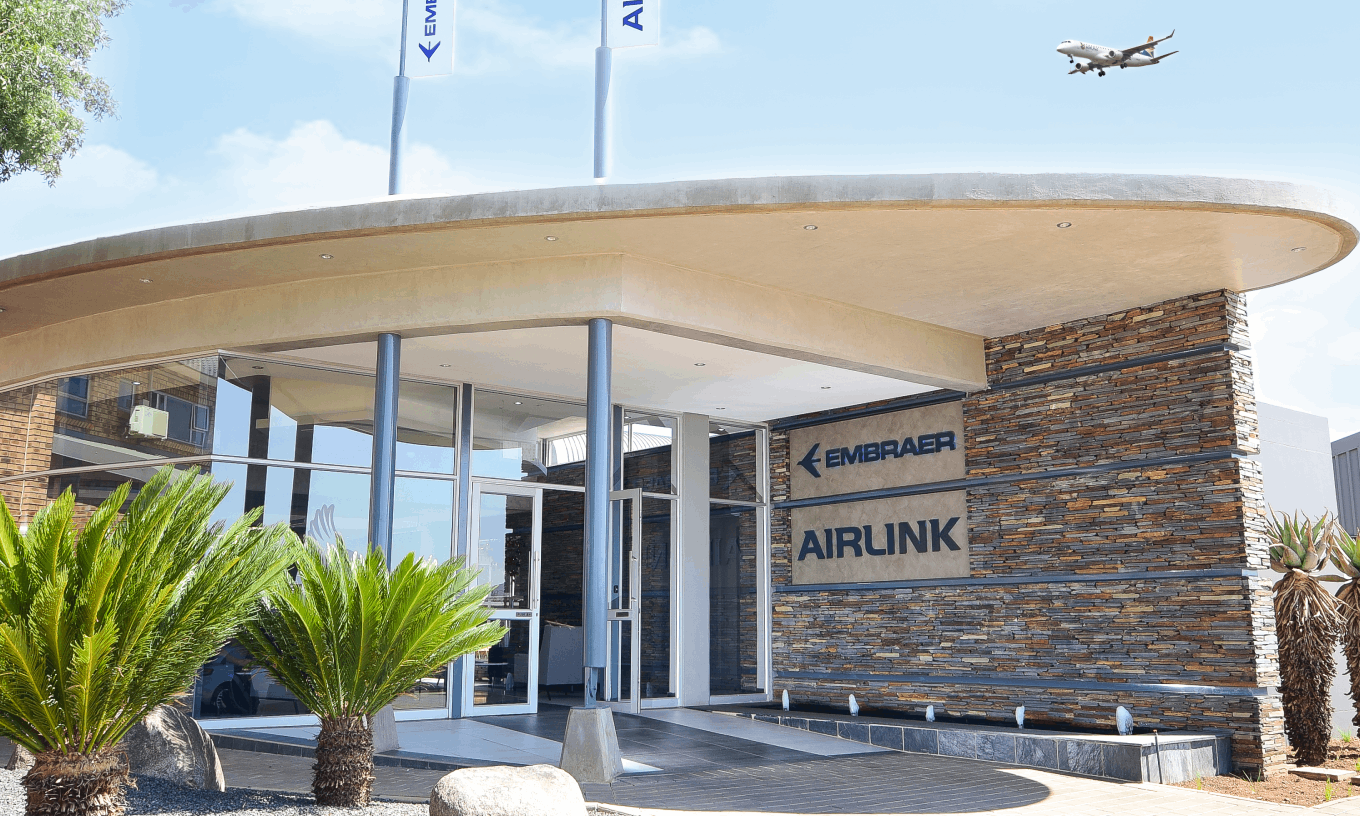 SA Airlink celebrates its 25th anniversary under the same leadership, and the 50th anniversary of one of its root airlines, Lowveld Air Services, which started in 1967. In June, SA Airlink is chosen by the St Helena Government as its preferred bidder to provide a scheduled airline service to the island.
In August, the first of the airline’s new Embraer E-190 E-Jets begin operating on routes to Pietermaritzburg and Bulawayo. In December, ACSA presents Feather Awards to SA Airlink in recognition of Best Performing Regional Airline and Best Performing Domestic Airline.

SA Airlink establishes its high-tech training centre of excellence in conjunction with Embraer, housing both an Embraer E190 and an Embraer ERJ145 simulator. These simulators operate up to five training slots per day and greatly assist in the cognitive, associative and autonomous stages of pilot training. 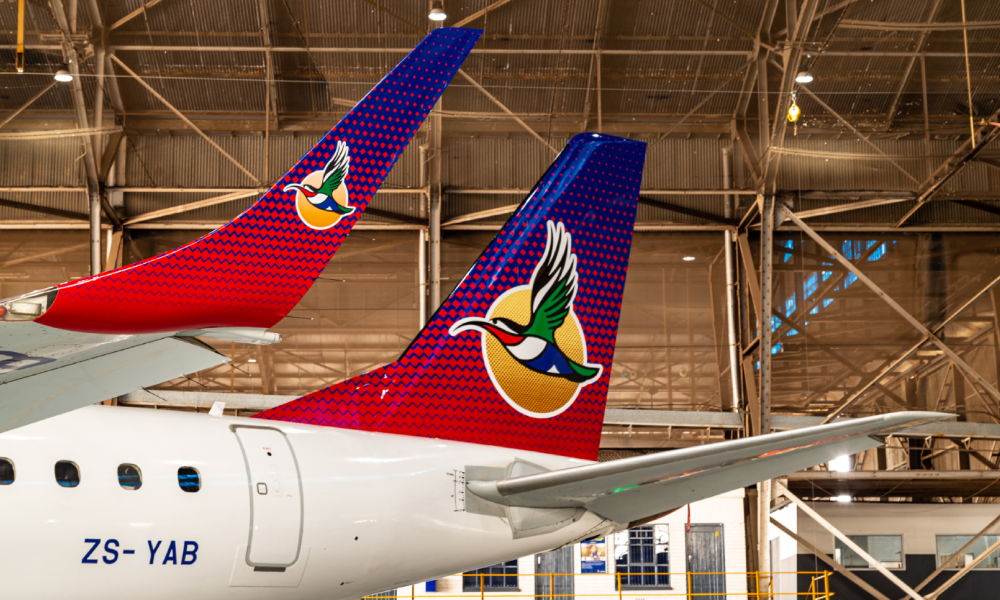 SA Airlink establishes itself as the most comprehensive airline network system in Southern Africa, offering more connections to key cities within Africa and the world by way of interconnectivity within its own network and with the networks of its partner airlines. SA Airlink introduces flights to new destinations, including Cape Town, Port Elizabeth, Durban, East London, George, Dar es Salaam, Windhoek, Lubumbashi, Luanda and Maputo.

Qatar Airways and Emirates sign interline agreements with Airlink that will provide passengers with seamless connectivity via Cape Town and Johannesburg to more than 45 destinations within Southern Africa.

On 12 November, Airlink unveils its new livery and its new tail insignia, clearly proclaiming its status as an independent airline.