Jetstar Airways will receive 18 new fuel efficient aircraft between 2020 and 2022.

The longer range means direct flights from East Coast of Australia to Bali, not previously possible with A320 aircraft.

Transat A.T. Inc. has announced its Air Transat business unit has signed an agreement with AerCap for the long-term (12-year) leasing of 10 Airbus A321neo long-range aircraft (above). The aircraft are to be delivered between spring 2019 and fall 2020, and will replace Transat’s Airbus A310s, which will be gradually retired from the fleet (below).

The A321neo LRs will be deployed on both Sun destinations and transatlantic routes. Combined with the Airbus A330s and Boeing 737s, they will serve Transat’s entire network in an efficient and cost-effective way. Air Transat’s A321neo LRs will be configured for 200 seats across both classes: Club and Economy. All seats will be equipped with individual touch screens offering an extensive choice of entertainment for all.

Air Transat will be among the first carriers to operate the new long-range (LR) variant of the Airbus A321neo (new engine option). The A321neo LR has the longest range of any single-aisle jetliner, capable of flying up to 4,000 nautical miles (7,400 km). It is ideally suited for Transat’s combination of routes. Specifically, its size gives major flexibility in terms of flight commercialization and frequency while its fuel efficiency will keep cost per seat as low as possible, while reducing its carbon footprint. 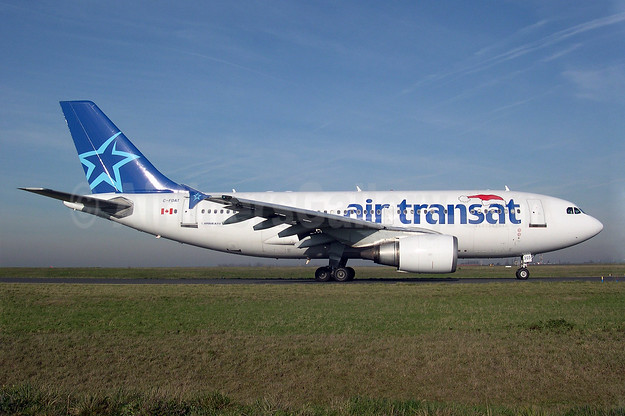