ANAC, the civil aviation authority of Brazil, on Friday (May 24) suspended the Air Operator Certificate (AOC) of Avianca Brazil forcing the ailing carrier to suspend all operations.

The carrier stated it would continue to work on restructuring and looks forward to restarting operations.

Azul S.A, the largest airline in Brazil by number of departures and destinations, has announced today that it has signed a non-binding agreement with Avianca Brasil to acquire certain assets of Avianca Brasil for the indicative purchase price of up to US$105 million. 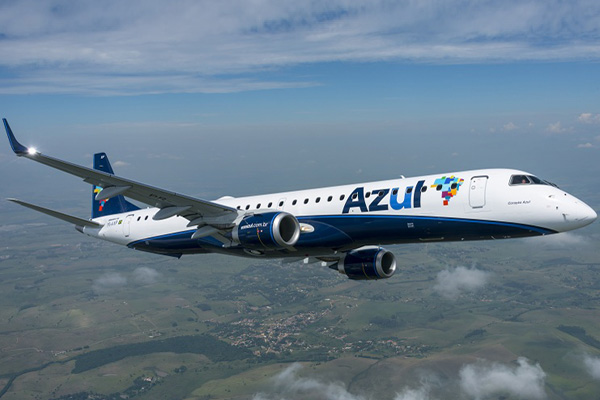 As provided by the Brazilian Bankruptcy and Judicial Reorganization Law, the assets will be transferred to a new entity free and clear of all debts and liabilities (“NewCo”). The proposed NewCo solely includes certain assets selected by Azul including Avianca Brasil’s operating certificate, 70 pair of slots and approximately 30 Airbus A320 aircraft. 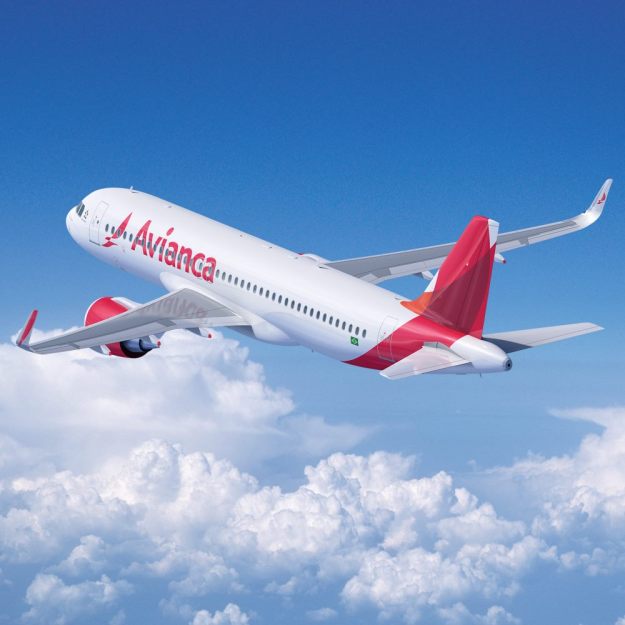 The offer is non-binding and remains subject to a number of conditions precedent, including due diligence, regulatory and creditors approvals, and the conclusion of Avianca Brazil’s judicial reorganization. Azul estimates that the process could take up to three months to be concluded.

Azul will keep the market informed of any relevant developments. 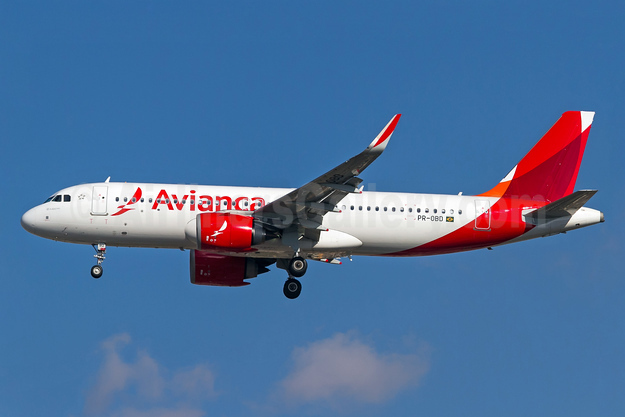 If concluded, is this the end of Avianca Brasil? 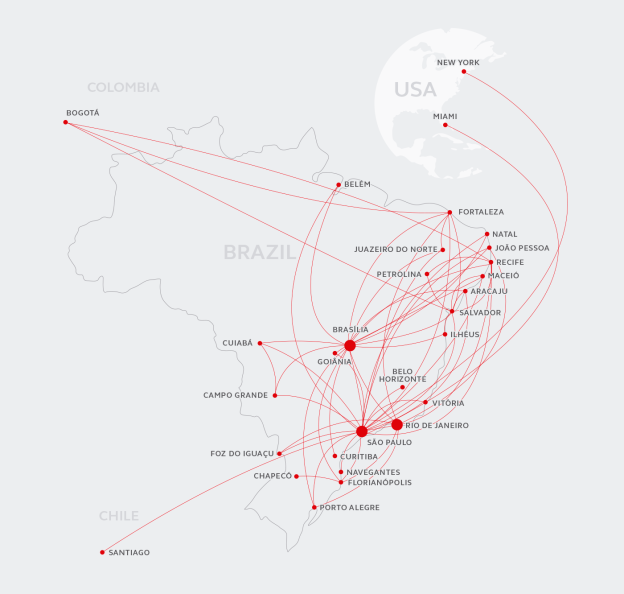 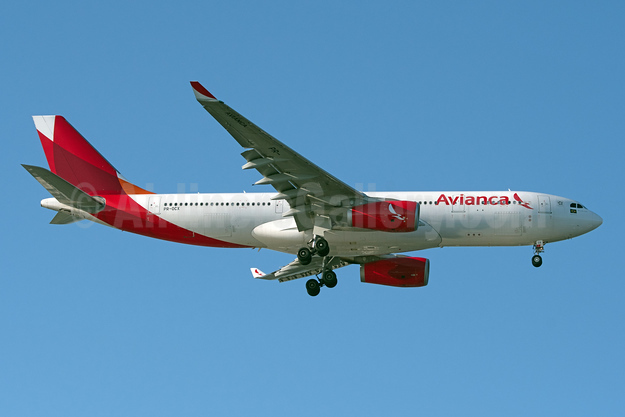 Avianca Brasil on December 11, 2018 announced it was filing for bankruptcy protection.

The airline also stated its passengers flights will continue. The debts from its creditors amounts to almost 493 million reais ($127 million).

The airline issued this statement (translated from Portuguese):

We are here to clarify the news circulated in the press.

Due to the resistance of our aircraft lessors to an amicable agreement, we had to file a request for judicial recovery to protect you, our customers and passengers. As the first court decision, we have had the release of our fleet to comply with all scheduled flights at the airports where we operate.

That is, our operations WILL NOT BE AFFECTED.

You, our passengers, can have absolute peace of mind in making your reservations and purchasing your tickets, since all sales and flights are and will be kept.

We will continue here, serving all customers, flying to all destinations with the quality and excellence for which we are known and recognized.

Let’s continue with our mission: make you fall in love. Just come! 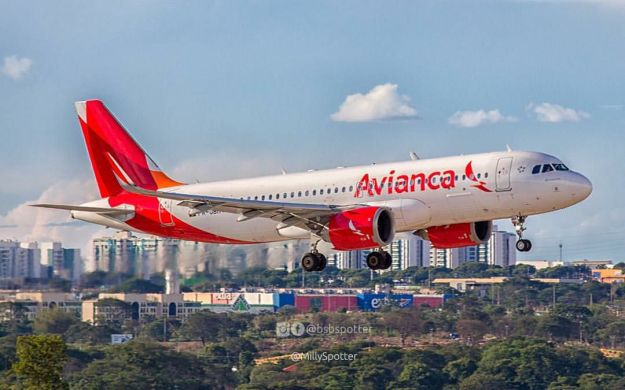 Avianca Brasil, filed for bankruptcy protection on Monday, saying its operations had been threatened by potential repossession of aircraft, which could prevent the carrier from continuing to operate.

The unlisted airline said in its bankruptcy filing that leasing companies seeking to take back some 30 percent of its all-Airbus fleet threatened its ability to fly some 77,000 passengers in December.

Avianca said in a statement that the bankruptcy filing resulted from a failure to reach a “friendly agreement.” It also said its flights would not be affected.

The aircraft are still under Avianca Brasil’s control for now and it remains unclear what their fate will be as the carrier is asking a Brazilian court to allow it to keep the planes for now.

The airline said in the filing it largely blamed high fuel prices and a strong dollar for its troubles.

Avianca Brasil is owned by holding company Synergy Group, which also controls the better-known Avianca Holdings SA, a publicly listed airline based in Colombia. Still, the fate of one company is linked to the other. 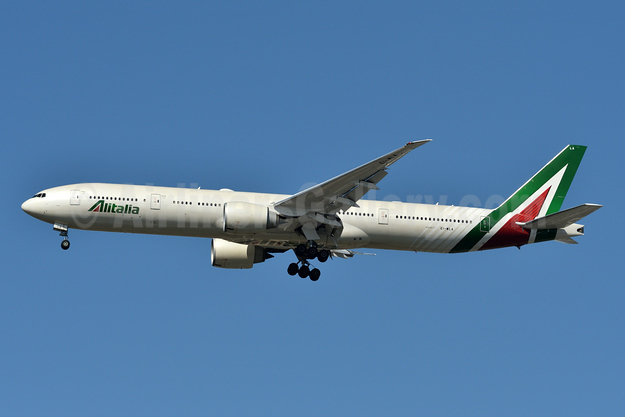 Avianca Brazil and Alitalia have announce the implementation of a code-share agreement. 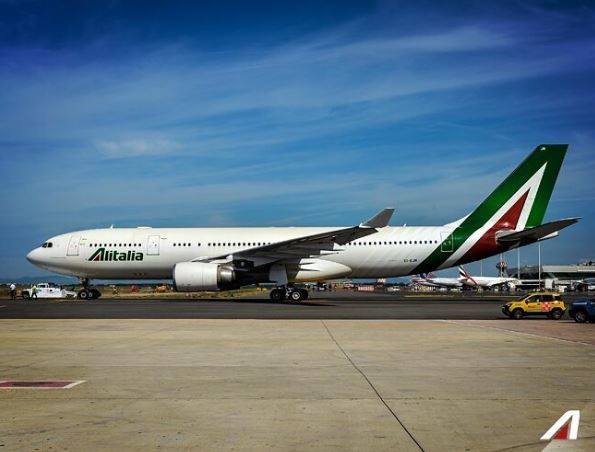 At first, with its “AZ” code, the Italian airline will sell air tickets to its partner destinations in Brazil, significantly increasing its penetration in the market.

The agreement will expand the offer and connectivity for travelers arriving in the country with the Italian airline. Among other facilities, Alitalia customers will be able to fly to the desired destination in Brazil with a unique ticket, checking-in once at the departure airport for the entire journey, and collecting the checked baggage at the end of their trip in the arrival airport. 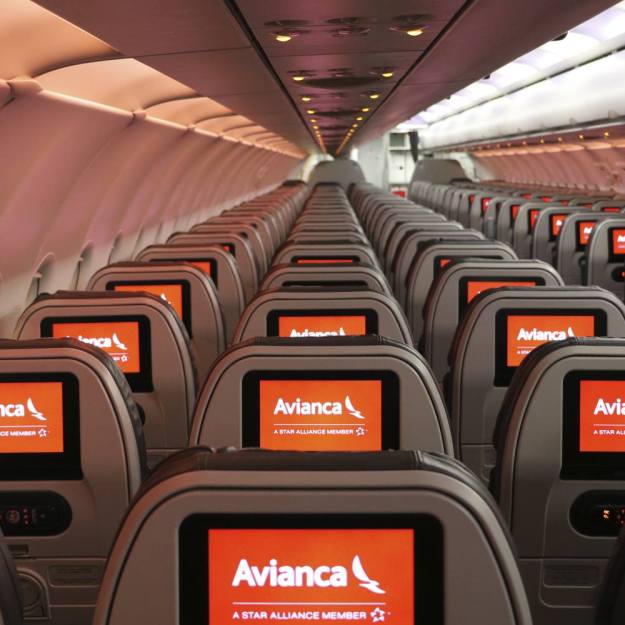 Currently, Avianca Brazil serves 25 domestic and four destinations abroad, with 282 daily departures, using 55 Airbus aircraft – the youngest fleet in the Americas. Alitalia, on the other hand, is the leading Italian airline and offers 18 weekly frequencies between Italy and Brazil, 11 on the Rome-São Paulo route and 7 weekly frequencies on the Rome-Rio de Janeiro route. 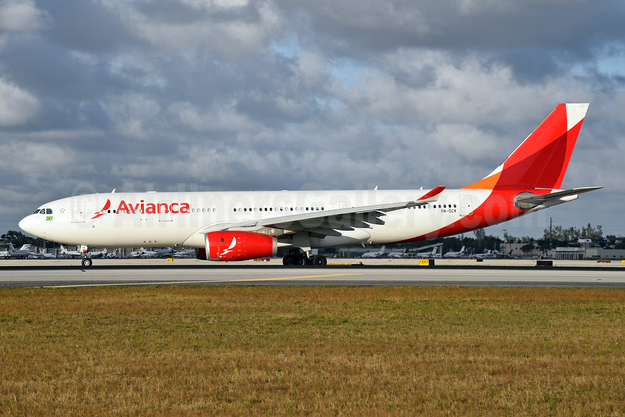