Condor Airlines has been serving the North American market since the 1970’s with seasonal summer service.

This marks the introduction of Condor’s largest U.S. summer schedule in the company’s history. Most flights to and from Frankfurt will be operated on Boeing 767-300 equipment and feature three classes of service (Economy, Premium and Business). Furthermore, an Airbus A330-200 will be operated on some routes during the upcoming season. 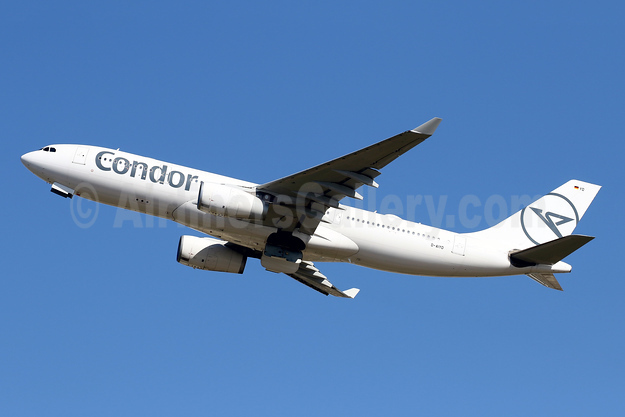 From its Frankfurt hub, Condor offers connecting service to more than 100 destinations throughout Europe via Condor and a network of airline and rail partners including Lufthansa, SAS, Aegean Airlines and more. In addition, U.S. travelers can take advantage of Condor’s interline partner JetBlue and their U.S. network of feeder flights to Condor’s gateway markets.

In other news, Condor is resuming service from Vienna to Palma de Mallorca, Kos, Rhodes and Heraklion, Crete.