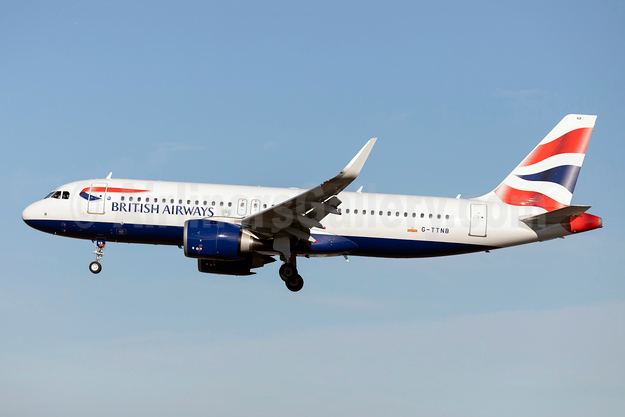 International Airlines Group (IAG), Ryanair, easyJet and Wizz Air have submitted complaints to the European Commission against France as its air traffic controllers’ strikes restrict the fundamental principle of freedom of movement within the EU.

The airlines are not questioning the right to strike but believe France is breaking EU law by not enabling flights over the country during strikes. Passengers on overflights are being denied their fundamental freedom to travel between member states not affected by strike action.

So far this year, French ATC strikes have increased by 300 per cent versus 2017. Last month, the French Senate confirmed that France alone is responsible for 33 per cent of flight delays in Europe. The Senate states also that the right to strike has to be balanced against the obligation to provide public service. (*).

Willie Walsh, IAG’s chief executive, said: “The right to strike needs to be balanced against freedom of movement. It’s not only customers flying in and out of France who are affected during French ATC strikes. Passengers on routes that overfly France, especially the large airspace that covers Marseille and the Mediterranean, are also subject to delays and massive disruptions. This affects all airlines but has a significant negative impact on Spain’s tourism and economy.”

The complaints state that there is a legal precedent to this case. In 1997, the Spanish complained to the European Commission after they suffered for many years when French farmers prevented their fruit and vegetable exports into the EU. The European Court ruled against France as the French authorities didn’t address the farmers’ actions and failed to ensure the free movement of goods (**).

Michael O’Leary, Ryanair’s chief executive, said: “Europe’s ATC providers are reaching the point of meltdown with hundreds of flights being cancelled and delayed daily either because of ATC strikes or because Europe’s ATC don’t have enough staff. When Greece and Italy have ATC strikes, overflights continue as normal. Why won’t France do the same? ATC providers (especially in Germany and the UK) are hiding behind adverse weather and euphemisms such as “capacity restrictions” when the truth is they are not rostering enough air traffic controllers to cater for the number of flights that are scheduled to operate. These disruptions are unacceptable, and we call on Europe’s Governments and the EU Commission to take urgent and decisive action to ensure that ATC providers are fully staffed and that overflights are not affected when national strikes take place, as they repeatedly do in France.”

Johan Lundgren, easyJet’s chief executive, said: “We fully respect the right to strike and have been in constructive dialogue with the EU and the French government to address the issue of ATC strikes. Unfortunately, our passengers have felt little progress so far, which is why we felt it is necessary to take this next step – particularly given the sustained industrial action this year which has totalled 29 days to date.”

József Váradi, Wizz Air’s chief executive, said: “The failure of French air traffic control authorities to ensure a continued and adequate service has already caused massive disruption to the travel plans of thousands of passengers across Europe, with airlines left to pick up the pieces. Addressing this issue must be a priority for the European authorities to ensure European citizens and businesses are no longer held hostage to national industrial relations issues.”

According to Eurocontrol, more than 16,000 flights had been delayed by June this year due to ATC strikes, affecting more than two million passengers.

Last summer, the European Commission said that since 2005 there have been around 357 ATC strikes in Europe. That’s the equivalent of roughly one month per year when the EU skies are disrupted.

Top Copyright Photo (all other photos by respective airlines):