Lauda (Laudamotion) has announced it will close the Vienna base on May 29 after failing to reach an agreement with its union for a new (lower) contract. 300 jobs will be lost.

Ryanair will back fill the Lauda routes from Vienna.

“Ryanair plans to cancel all Airbus deliveries of Airbus jets planned for its subsidiary Lauda, and expects to replace them with ones from Boeing, its chief executive Michael O’Leary said on Tuesday.

“We have aircraft that are due to be delivered over the next 12 months and we will cancel almost all of those deliveries,” which are from leasing companies, O’Leary told Reuters in an interview.

“I think Lauda will have a fleet of about 30 Airbus aircraft – we would probably replace those Airbus with Boeing over the next couple of years,” he said, on condition that Ryanair reach “an acceptable outcome” in talks with Boeing over compensation for delays to deliveries of the 737 MAX.”

Lauda (LaudaMotion) has made this announcement:

Lauda has announced it will base an additional four aircraft (16 in total) at its Vienna base, as part of its biggest ever Summer 2020 schedule.

The new routes include new service to Milan, Brindisi, Palermo and Greece.

Lauda’s fleet of Airbus A320s will increase from 22 to over 33 aircraft in summer 2020, but most of these additional aircraft will be allocated to Lauda’s growing bases in Germany and in Palma de Mallorca (Spain) where the Lauda fleet will double from 4 to 10 aircraft for summer 2020. 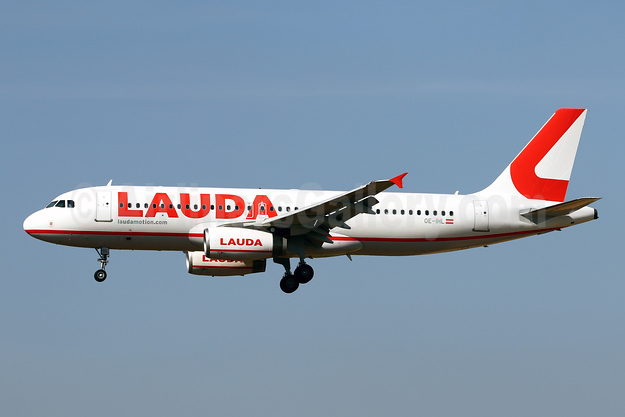 Laudamotion has introduced new uniforms for its crew members. As its new livery reflects, the carrier will officially shorten its name to Lauda. 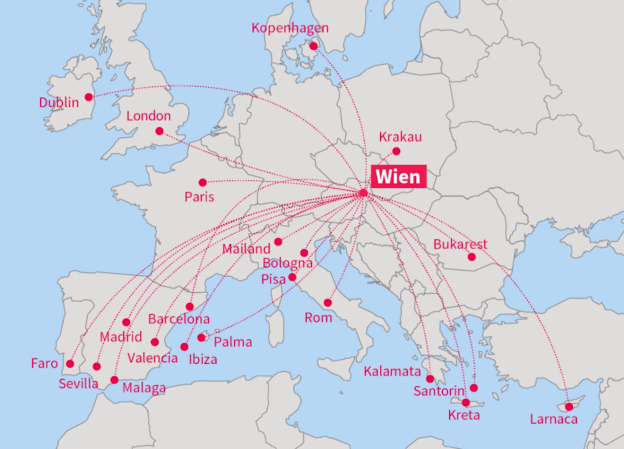 The carrier is also expanding, especially between Germany and Palma de Mallorca in coordination with Ryanair. 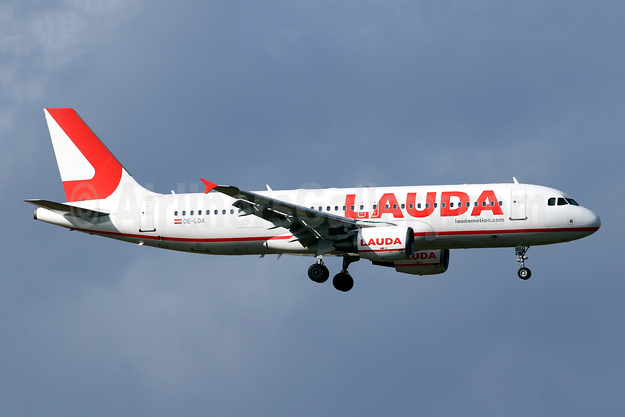 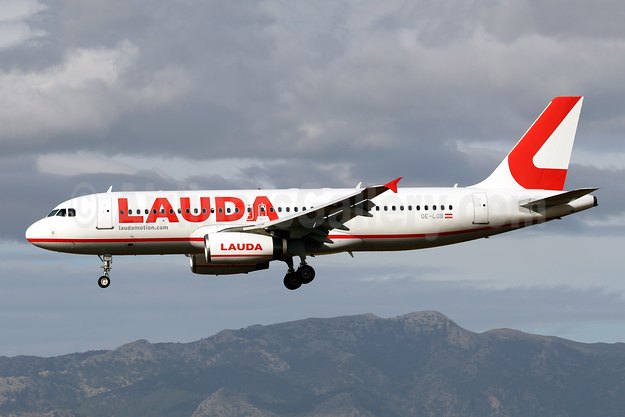 Laudamotion is celebrating a new era. On November 22, 2018 the pictured ex-Turkish Airlines Airbus A320-232 (OE-LOB, msn 2928, ex TC-JPC) was officially welcomed at Palma de Mallorca with a traditional water cannon salute on its first revenue flight.