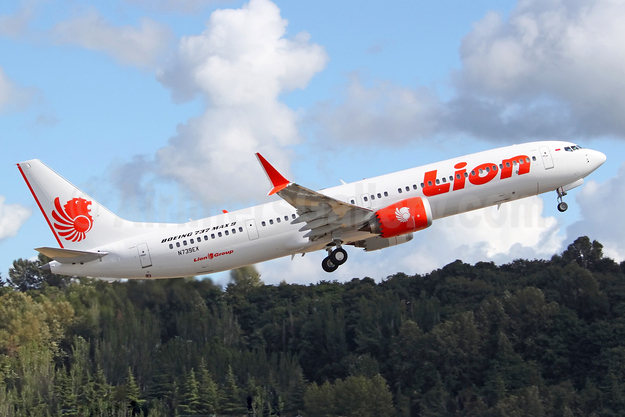 Thai Lion Air, which was already banned from flying to China, Singapore and Australia with its MAX aircraft, has made this decision today:

Boeing announced on February 16, 2018 that the 737 MAX 9 has received an amended type certificate (ATC) from the U.S. Federal Aviation Administration (FAA), officially certifying the airplane for commercial service.

This certification marks the culmination of a successful flight test program that began in March 2017 with two Boeing flight test airplanes. The FAA certification affirms that the airplane’s handling, systems and overall performance all comply with required aviation regulations.

Boeing is now in the final stages of preparing the MAX 9 for its first delivery to launch customer Lion Air Group.