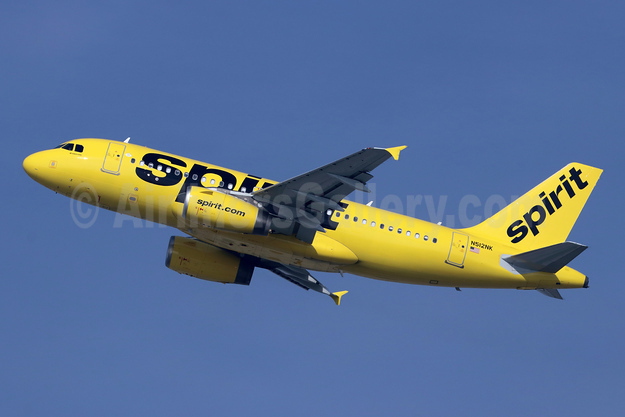 “Our team once again delivered strong quarterly profits.  In the second quarter 2019, we improved our operating margin by 300 basis points and delivered very strong earnings growth.” said Ted Christie, Spirit’s President and Chief Executive Officer.  “Operationally, we experienced numerous storm systems across our network which negatively impacted our operational reliability.  However, on a relative basis, year-to-date through June 30, 2019 we still rank among the best in the industry for on-time performance2.  I want to thank the entire Spirit team for all that they do every day to care for our Guests, especially during this busy travel season under challenging operational conditions.”

Aircraft fuel expense increased in the second quarter 2019 by 7.6 percent year over year, due to a 15.4 percent increase in fuel gallons consumed.

Spirit reported second quarter 2019 cost per available seat mile (“ASM”), excluding operating special items and fuel (“Adjusted CASM ex-fuel”), of 5.41 cents4, up 4.6 percent compared to the same period last year.  As previously disclosed, a severe storm system impacted a large majority of Spirit’s flights to and from Florida during the Easter holiday weekend.  As a result, the Company canceled numerous flights and incurred costs of about $6 million for passenger re-accommodation and disrupted crew expense.  The additional expense and loss of ASMs related to this storm contributed approximately 150 basis points to adjusted CASM ex-fuel year over year percent change for the second quarter 2019.  In addition to the Easter storm, the Company experienced multiple storm-related flight disruptions throughout the rest of the quarter which drove additional passenger re-accommodation expense.  Higher ground handling rates, amortization expense, and other items contributed to the adjusted CASM ex-fuel change year over year.

Fleet
Spirit took delivery of two new aircraft (one A320ceo and one A320neo) during the second quarter 2019, ending the quarter with 135 aircraft in its fleet. 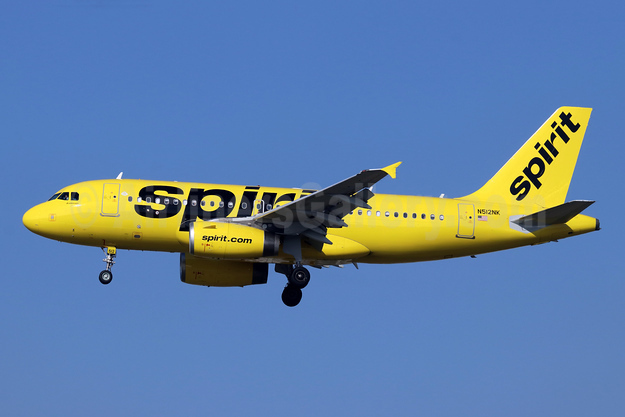 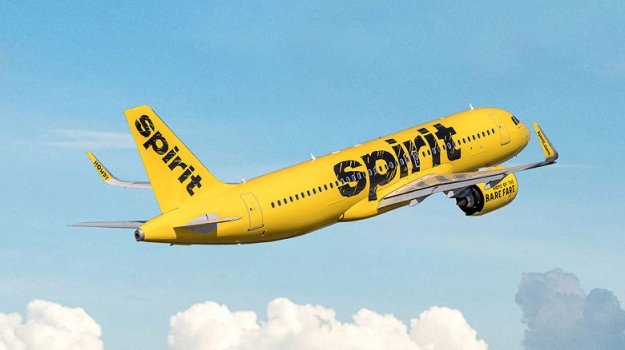