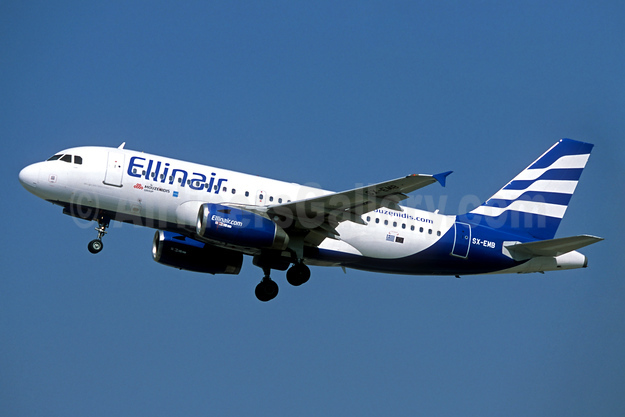 The aircraft will operate from four bases, namely from Thessaloniki, Heraklion, Corfu and Moscow.

The company will concentrate on the routes to and from Crete, where this year Ellinair will fly to Heraklion from Thessaloniki, Athens, Moscow, Berlin, Munich, St. Petersburg, Belgrade, Bucharest and Cluj Napoca (Romania), Katowice (Poland), Kiev and Lviv (Ukraine) and Tbilisi (Georgia). 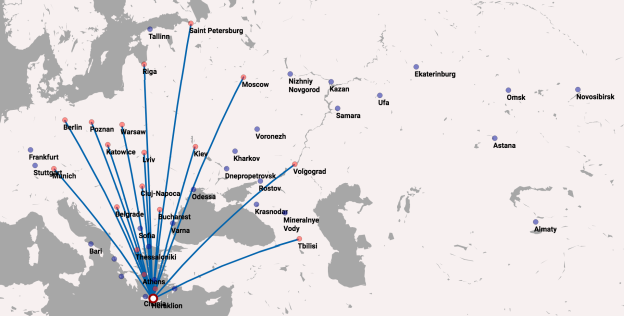 For the coming summer season the company will operate to Stuttgart, Munich, Frankfurt, Berlin, Clus, Warsaw, Katowice, Tallinn, Riga and Belgrade, while at the same time maintaining the linking Thessaloniki with 17 Russian cities, 5 Ukrainian cities, 2 cities
Kazakhstan and the capital of Georgia, Tbilisi.