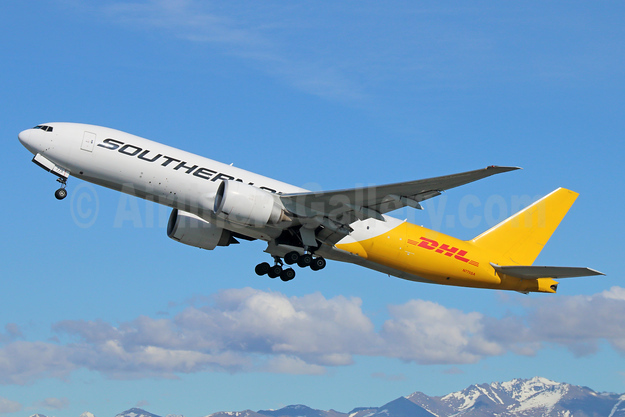 Both 777 aircraft will operate in ACMI (aircraft, crew, maintenance and insurance) service for DHL Express through Atlas’ Southern Air subsidiary, with the first starting service this month and the second expected to begin service at the end of the second quarter of 2018.

The first of the two aircraft was previously operated on a CMI (crew, maintenance and insurance) basis for DHL Express by Southern Air. The second aircraft will increase the number of 777 freighters owned or operated by the company to 12.

The expected financial and operating impacts of the two 777 freighters in 2018 were incorporated in the company’s earnings growth framework announced on February 22, 2018. As indicated, the company anticipates that its full-year 2018 adjusted net income will grow by a mid-twenty-percent level compared with 2017.