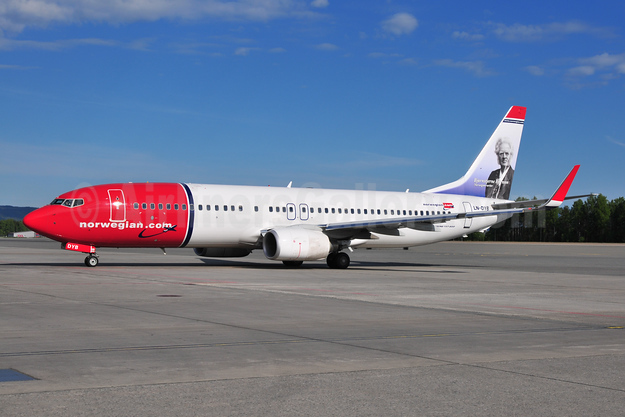 The newly hired crew start working on a rolling basis over the coming months – March, April and May – as they undergo the necessary trainings before they can welcome the passengers onboard as part of their active duty. The 150 will be the first air crew with Norwegian based in Helsinki since April 2020 when the pandemic hit the global aviation industry. Norwegian received almost 2000 applications for the open positions.

Since June 2021 and the first lifting of travel restrictions, the rate of employment has been high at Norwegian and the company has reopened bases in Copenhagen, Stockholm, Bergen, Stavanger and Trondheim.

In March 2022, Norwegian services 14 routes from Helsinki HEL, including the two domestic routes to Oulo and Rovaniemi. During the summer season Norwegian will gradually scale up almost doubling the number of available routes to a total of 27 of Europe’s most popular destinations directly from Helsinki Airport at the peak of the summer.