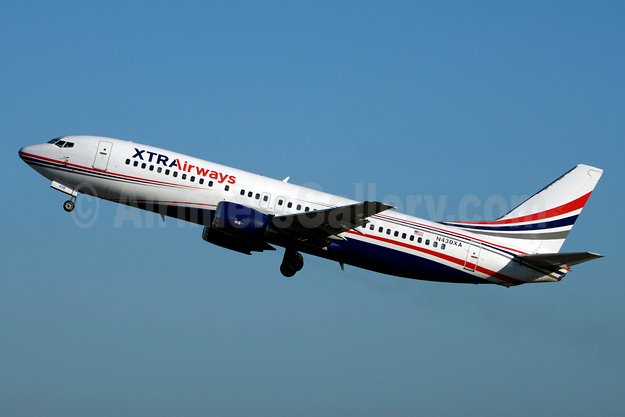 AerLine Holdings has entered into negotiations to sell its wholly-owned subsidiary XTRA Airways.

XTRA Airways has an impeccable safety record, is one of the few charter carriers having scheduled service (U.S.-flag) authority, is certified to fly within Europe, and is authorized by the U.S. and China to conduct scheduled service between the two countries.

Following the decision to divest of its interest in XTRA Airways, seven of its eight 737 aircraft have been sold, and its fleet will be reduced to just one 737 aircraft before the end of May 2018.

AerLine Holdings will select a buyer that can offer the best value to the company, its employees and shareholders, and is anticipated to make an award before the end of April 2018.

XTRA Airways is a 31-year-old commercial charter U.S. airline that specializes in group air travel throughout the Americas. The company operates a modern fleet of Boeing 737-400 and 737-800 aircraft, and is certified under the FAA Part 121 Flag regulations designated for all major U.S. airlines. Customers include corporate incentive groups, sports teams, entertainers, civic leaders, students, and other groups. XTRA Airways is headquartered in Coral Gables, Florida.