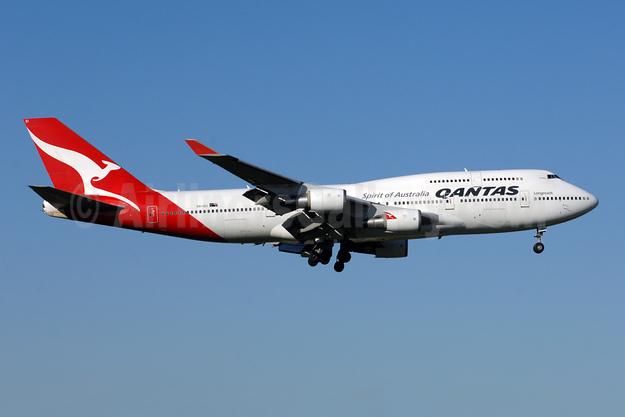 QANTAS has announced the Sydney-San Francisco route as the next route for its Boeing 787-9 Dreamliner.

From December 4, 2019, customers traveling between Sydney and San Francisco will experience the Dreamliner’s next generation Economy, Premium Economy and Business cabins.

The change is timed with the phased delivery of the airline’s six additional Dreamliners as the more efficient aircraft gradually replaces the Boeing 747-400 aircraft on QANTAS’ international network by the end of 2020.

The popular Californian city is one of five international destinations currently served by the Qantas Dreamliner, together with Los Angeles, New York, London and Hong Kong.

“The 747 has been the backbone of our international fleet for more than 40 years, so it will be the end of an era and the start of another when we farewell the Queen of the Skies from flying to mainland America.

QANTAS currently has eight 787-9s in its fleet, with a further six arriving from October 2019, bringing the total fleet of Dreamliners to 14 in the second half of 2020. The arrival of the new aircraft is enabling the airline to accelerate retirement of its remaining Boeing 747-400s.

QANTAS’ Dreamliner carries 236 passengers across three cabins. It features the latest version of the airline’s Business Suite, nicknamed “mini First Class” by some frequent flyers, as well as a next generation Premium Economy seat and a significantly improved Economy seat with extra storage compartments and more legroom.

QANTAS Airways (Sydney) stated today one of its Boeing 747-400s had been grounded after developing cracks in its windshield while flying from the United States. The Boeing 747-400 landed safely in Melbourne this morning after a flight from Los Angeles but was immediately grounded. The first officer noticed the cracks during the flight, a spokesman said.

The windshield is expected to be replaced according to this report by Reuters and the plane was expected to leave for the United States again early on Tuesday.