Southwest Airlines (Dallas) has submitted a now firm offer of over $170 million for Frontier Airlines (2nd) (Denver). The auction for Frontier is expected to be held on August 13. Republic Airways Holdings will have to increase its offer to be competitive. If successful, WN has already stated F9 will initially be operated as a separate subsidiary until it can be merged into WN. This would be the end of the Airbus fleet (within two years), distinctive tails and brand. Subsidiary Lynx Aviation with its 10 Bombardier DHC-8-402s (Q400s) would probably be sold off or closed down which would impact communities like Aspen, CO. Southwest has promised to maintain all Frontier markets but it is unclear if this also means Lynx routes. 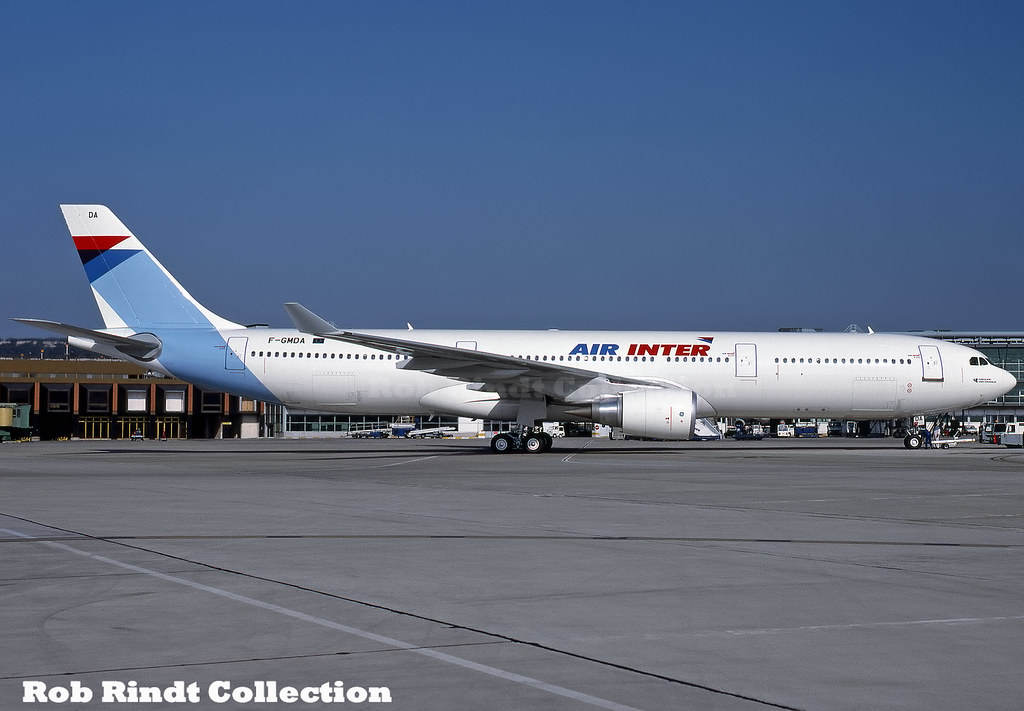 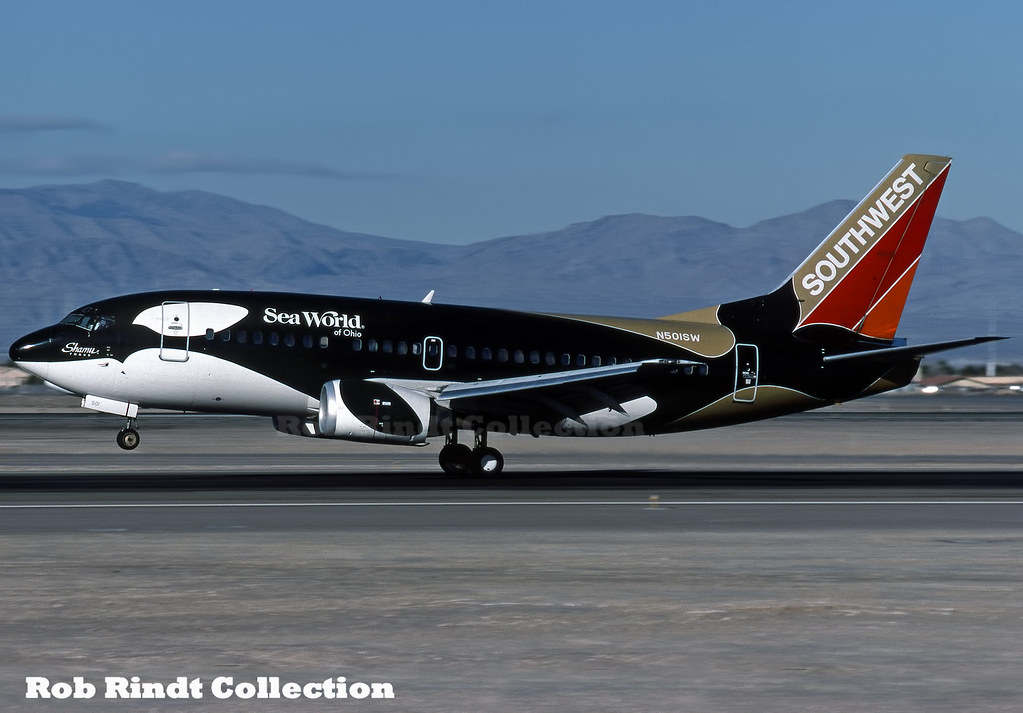