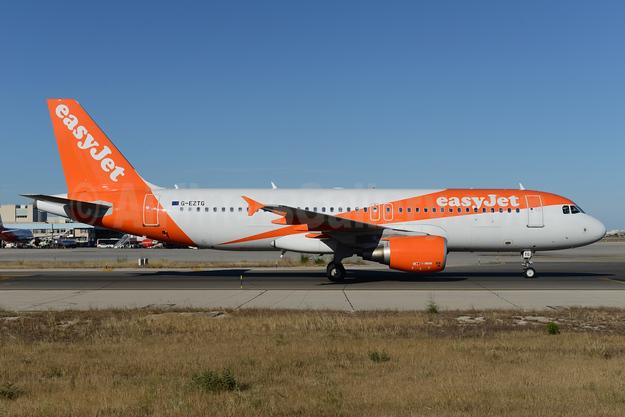 easyJet on October 27, 2017 signed an agreement with Airberlin to acquire part of its operations at Berlin Tegel Airport for a purchase consideration of €40 million. This excludes potential start-up and transitional operating costs. The acquisition is subject to regulatory approvals and is expected to close in December 2017.

The acquisition will result in easyJet entering into leases for up to 25 A320 aircraft, offering employment to Airberlin flying crews and taking over other assets including slots. easyJet has launched a recruitment campaign to attract around 1000 of Airberlin’s pilots and cabin crew who will be recruited over the coming months and will then be trained on easyJet’s safety and operating procedures. In line with easyJet’s business model they will be employed on local, German contracts under collective labor agreements negotiated with ver.di.

This agreement is consistent with easyJet’s strategy of purposeful investment in strong number one positions in Europe’s leading airports (or number two to a legacy incumbent). This will enable easyJet to operate the leading short haul network at Tegel connecting passengers to and from destinations across Germany and the rest of Europe. This is in addition to easyJet’s existing base at Berlin Schönefeld and would mean that easyJet would be the leading airline in Berlin.

easyJet will make announcements on the new routes and services to be flown to and from Tegel in due course. easyJet will operate a reduced timetable at Tegel during the winter season but plans to operate a full schedule from the summer season 2018.

easyJet looks forward to building on the strong, customer focussed platform it already has in Berlin to fly more passengers, employ more people and support more economic growth in both Berlin and Brandenburg.

With Brexit, its is likely the new Tegel operation will be put under easyJet (Europe).