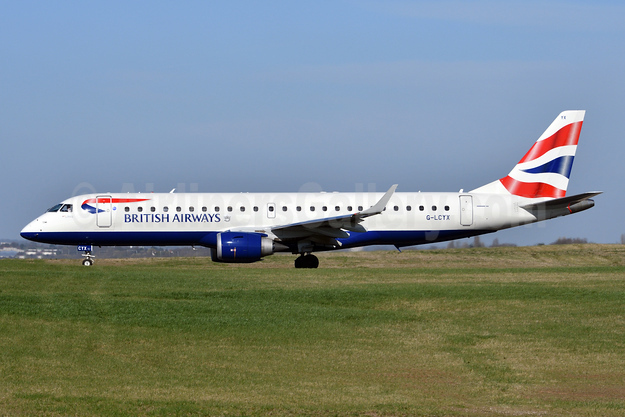 British Airways is celebrating its busiest ever summer at London City Airport with news that more aircraft, more routes and more frequencies will be added to the network this winter.

These aircraft will add nearly 20 percent more seats from London City Airport in 2019 and enable the launch of new destinations.

From November 11, 2018 a new year-round service will be launched to Rome from the Docklands airport, with one-way hand baggage only fares from £55.

In addition a fifth daily service will be added to the popular Zurich route on week days.

Rome is the first of a number of new routes and extra flights to be announced for next year.

British Airways’ £4.5 billion investment for customers over the next five years, also includes the installation of the best quality WiFi and power in every seat, fitting 128 long-haul aircraft with new interiors and taking delivery of 72 new aircraft.