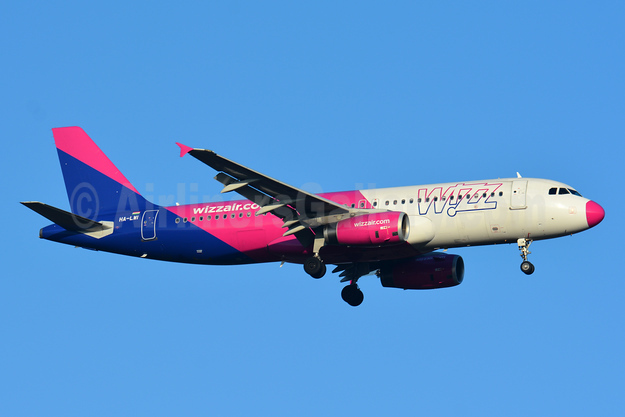 Wizz Air has announced that it will further expand its operations in Ukraine by adding a fourth Airbus A320 aircraft at its Kyiv base in March 2019, launching five long-awaited routes from Kyiv and Lviv airports and increasing the number of tickets offered with over 45% next year.

The new low fare routes announced will operate from Kyiv to Breman, Billund and Riga and from Lviv to Copenhagen and Frankfurt Hahn.

The new aircraft will arrive on March 1, 2019 and will support the service of the 5 new routes from Ukraine from which, Wizz’s routes to Kyiv-Bremen, Kyiv-Billund, Lviv-Copenhagen and Lvivi-Frankfurt Hahn are the only direct connections.

Wizz Air started its operations from Kyiv International Airport in 2008.