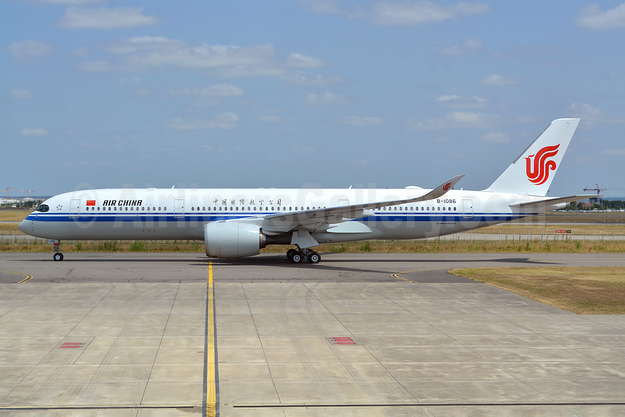 Air China Limited, together with its subsidiaries, announced its results for the 6 months ended June 30, 2018.

In the first half of 2018, China passenger aviation market grew steadily in demand and supply while outbound travel and international traffic demand continued to rise with a rapid growth, and there was a faster growth in capacity supply. The Group has capitalized on market opportunities by prudently optimizing its production organization, stabilizing income level and strengthening cost management to reinforce its competitive advantage in the core business. In spite of unfavorable factors such as higher jet fuel prices and depreciation in exchange rates, the Group has delivered solid results for the Period.

As for the Beijing Hub, the Company launched international routes of Beijing–Barcelona, Beijing–Houston–Panama, Beijing–Copenhagen, Beijing–Hanoi, etc.; as at the end of the Period, the Company launched around 30 direct routes from Beijing to the countries along the Belt and Road. The capacity of Beijing as one of the key bases increased by 6.8% year-on-year by optimizing the capacity deployment structure of the Beijing Hub and increasing the deployment of wide-body aircraft for key routes departing from Beijing.

The Group delivered through check-in baggage services on routes from 19 European cities to domestic destinations via Beijing. As at the end of June 2018, this service has covered 35 waypoints in Europe, America and Australia; the number of O&D connected in the Beijing Hub increased to 6,050 from 5,918 as at the end of 2017; the onward transit products of the Beijing Hub were promoted and the passengers transfer services were enhanced. The number of onward transit passengers via Beijingincreased by 25.4% year on year.

As at the end of June 2018, the Company’s passenger routes have expanded to 434 in total, across six continents of the world, comprising 308 domestic, 109 international and 17 regional routes. The Company’s network covered 42 countries and regions and 189 cities, including 69 international, 4 regional and 116 domestic cities. Through Star Alliance, the Company’s route network extended to 1,317 destinations in 193 countries.