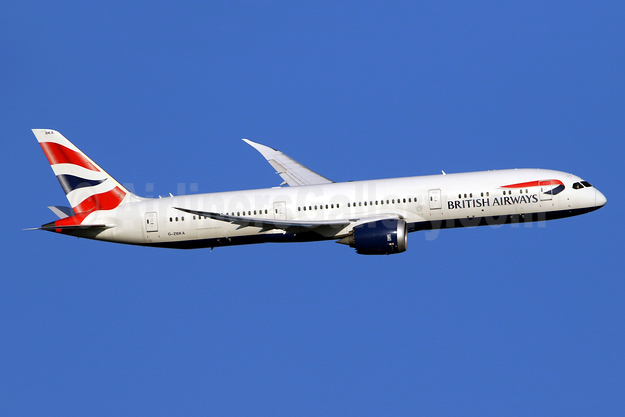 British Airways has announced that it will fly from London Heathrow to Islamabad, the capital city of Pakistan, from June 2, 2019.

The route will launch as a three-per-week service, operated on a three-class Boeing 787 Dreamliner – British Airways’ newest long-haul fleet that is 20 per cent more fuel efficient than other aircraft and features larger windows, mood lighting and the latest inflight entertainment.

Islamabad is one of four long-haul routes being launched by British Airways in 2019, its centenary year. The airline is also launching direct flights to Pittsburgh and Charleston, SC in the US and Osaka in Japan, alongside several short-haul routes.

British Airways’ long-haul flights include complimentary food and drink, online check-in and free seat selection 24 hours prior to departure. The airline is amid a £4.5 billion investment for customers, including the installation of the best quality WiFi and power in every seat, fitting 128 long-haul aircraft with new interiors and taking delivery of 72 new aircraft. Next year, the airline will launch its new business class seat with direct aisle access.