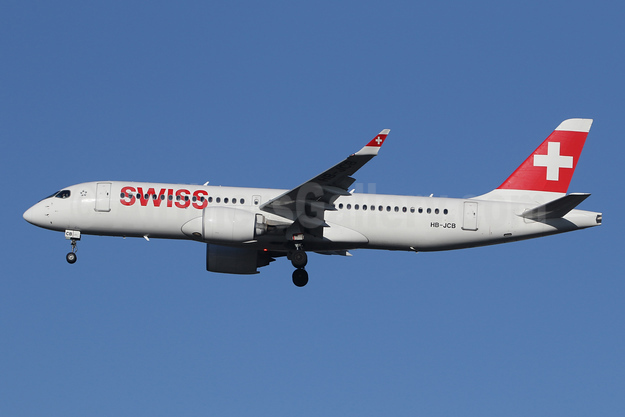 From March 31, 2019, Swiss will connect Geneva with the German cities of Munich and Frankfurt on a daily basis for a seven-month period. The flights to and from Frankfurt will be partly operated by Lufthansa.

From March 31 to October 26, 2019, Swiss International Air Lines will commence regular service to Munich and Frankfurt, offering its passengers an even wider range of destinations from Geneva.

The airline will operate five flights a day between Geneva and Munich. Flight guests traveling from Geneva to Frankfurt can choose from eight daily flights, of which four will be operated by Swiss and four by Lufthansa.

Expansion of the Geneva fleet

With the addition of six summer destinations announced for 2019 and the introduction of regular service to the two German cities, Swiss will soon connect Geneva to 45 destinations. To meet this expansion of the route network, three new aircraft will complete Swiss’s short-haul fleet in Geneva, which will consist of seven Airbus A220-300 (CS300) and three Airbus A220-100 (CS100) by June 2019.