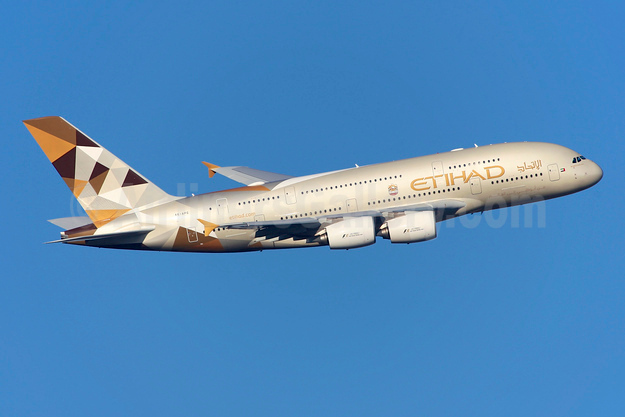 Etihad Airways’ 486-seat A380 will provide customers on the route with new inflight experiences such as The Residence, a luxurious three-room cabin which can accommodate two guests in complete privacy, and nine private First Apartments. The double-decker aircraft also boasts 70 Business Studios and 405 Economy Smart Seats. This includes 80 Economy Space seats with a seat pitch of up to 36 inches.

The UAE and South Korea are major trade partners and the UAE is the largest importer of South Korean goods in the Middle East and Africa and the value of trade between the two countries is valued at approximately US$ 15 billion annually. It is estimated that over 200,000 Korean tourists now visit the country each year.

Note: All departures and arrivals are listed in local time.