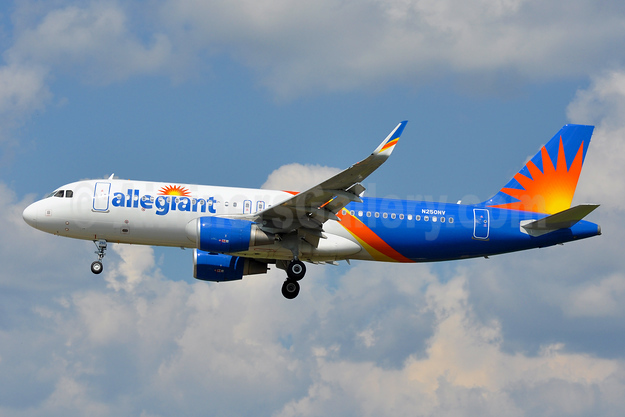 Allegiant Travel Company today reported the following financial results for the first quarter 2019, as well as comparisons to the prior year:

*Denotes a non-GAAP financial measure. Refer to the Non-GAAP Presentation section within this document for further information.

“I’m happy to report the first quarter of 2019 was Allegiant’s 65th consecutive profitable quarter,” stated Maurice J. Gallagher, Jr., chairman and CEO of Allegiant Travel Company. “This quarter demonstrated the earnings potential of our all-Airbus fleet. Despite having eleven fewer aircraft compared to the same period last year, our airline’s operating income rose more than $16 million and we had a 22 percent margin.  In addition, our operational performance was exceptional, with a controllable completion rate of 100 percent for the quarter.  Our on-time performance for March – one of the busiest months of the year – was 85 percent.  These results were due to the exceptional work of our team. 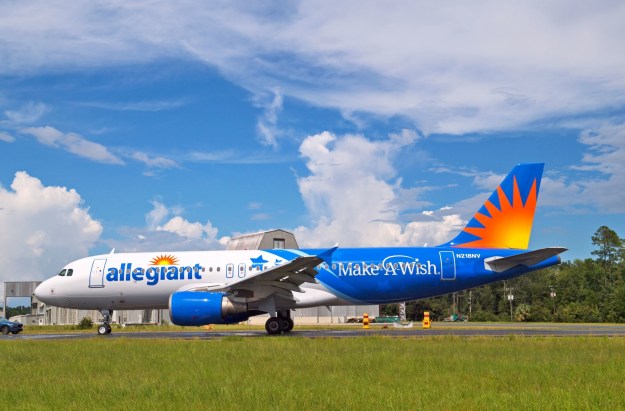 “In March we broke ground on Sunseeker Resorts Charlotte Harbor in Southwest Florida, and also partnered with TPG Sixth Street Partners to finance some of the construction costs to build the project,” he continued. “We have an ideal location, a database of 16 million customers, and an infrastructure to feed customers to our property through Punta Gorda Airport (PGD) and St. Pete/Clearwater International Airport (PIE). This is a natural extension of our business model. These next two years will be investment years in our non-airline projects such as Sunseeker Resorts, the Allegiant Nonstop family entertainment centers and our golf offering.  All of these products will enable us to interact with an ever-expanding universe of leisure customers, to offer more options under the Allegiant Travel Company umbrella.

“I want to thank all of our Allegiant team members for their excellent efforts the past quarter.  The improvement in our operations, the reliability and the on-time performance could not have been achieved without their exceptional work. They are the most critical component in our continued financial success.”