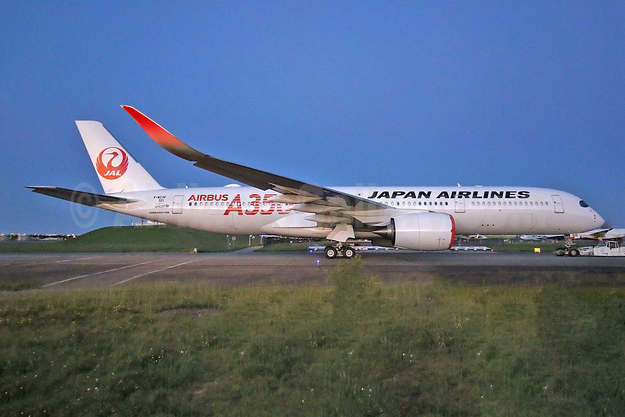 The first Airbus A350-900 for Japan Airlines (JAL) has successfully completed its first flight in Toulouse, France. The A350-900 is the first aircraft to be produced by Airbus for the airline and features a special A350 logo on the fuselage.

The aircraft will now enter the final phase of production, including cabin completion, as well as further ground and flight tests leading to customer acceptance and delivery.

At the end of April 2019, the A350 XWB Family had received 893 firm orders from 51 customers worldwide, making it one of the most successful wide-body aircraft ever.