Mesa Air Group has made this announcement:

Mesa Air Group, Inc. has announced it will add 20 new Embraer E175 LL aircraft to its United Express fleet. The aircraft will be owned and financed by Mesa and be covered under a 12-year capacity purchase agreement. The E175 LL features 70 seats in a three-class configuration. Deliveries are scheduled to begin May 2020 and expected to be completed by the end of 2020.

The transaction will result in Mesa’s United Express operation becoming all Embraer 175 aircraft with long-term contracts and, following the new deliveries, an average age of 3.7 years. The company also expects the shift to a single fleet type to improve utilization of crew and maintenance resources across its United Express system.

In connection with the deal, Mesa’s 20 Bombardier CRJ700 aircraft will be leased to another United Express carrier (GoJet) for a term of seven years. 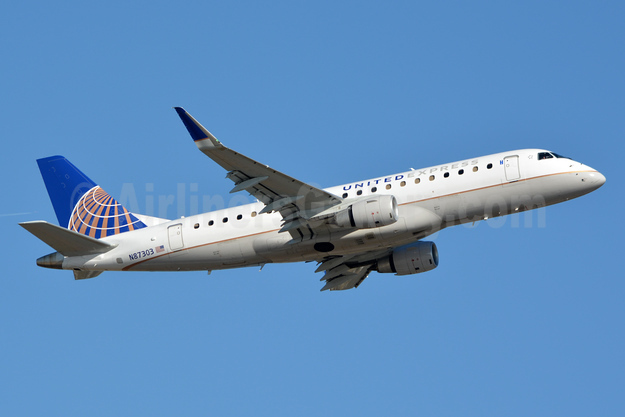 Headquartered in Phoenix, Arizona, Mesa Air Group, Inc. is the holding company of Mesa Airlines, a regional air carrier providing scheduled passenger service to 147 cities in 47 states, the District of Columbia, Canada, Mexico, Cuba and the Bahamas. As of November 30th, 2019, Mesa operated a fleet of 145 aircraft with approximately 749 daily departures and 3,400 employees. Mesa operates all of its flights as either American Eagle or United Express flights pursuant to the terms of capacity purchase agreements entered into with American Airlines, Inc. and United Airlines, Inc.