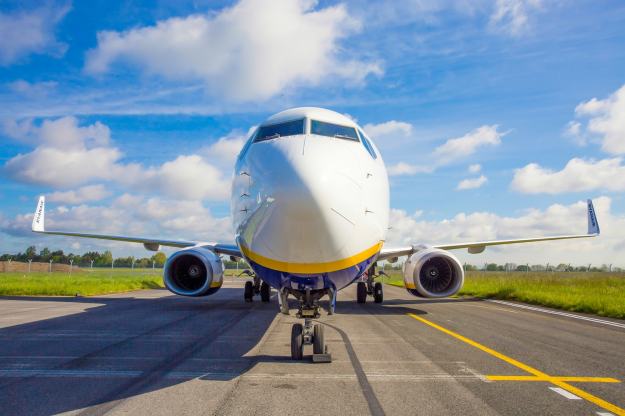 Ryanair has announced that it’s seen a surge in its Maltese Summer 20 bookings, with tens of thousands of passengers booking to the island since it was announced that travel restrictions were progressively lifted on July 1st and 15th.

Over the last two weeks, Malta has been one of Ryanair’s strongest destinations proving to be a clear favourite thanks to its 300 days of guaranteed sunshine. Ryanair currently operates over 45 routes to/from Malta and its UK routes to the beautiful Mediterranean island rank among the most booked for the months of July and Aug 2020.

“Malta has progressively lifted its restrictions on EU arrivals since 1st July. Since then tens of thousands of European passengers have booked flights to Malta departing from 45 destinations such as Birmingham, Brussels, Edinburgh and Madrid, but with UK routes as clear winners for Jul & Aug bookings.

This surge in Malta flight bookings is a really encouraging trend and Ryanair is proud to re-boot the tourism sector of countries like Malta, which strongly rely on the health of this industry.