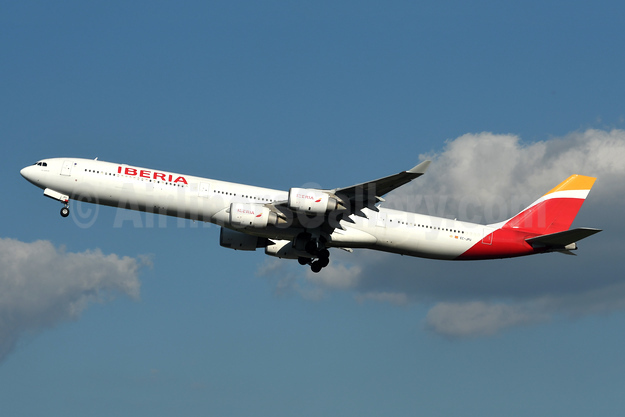 The results for the six months were significantly impacted by the outbreak of COVID-19, which has had a devastating impact on the global airline and travel sectors, particularly from late February 2020 onwards.

 Proposed capital increase of up to €2.75 billion, to be supported by irrevocable commitment from largest shareholder and underwritten, subject to approval at General Shareholders’ Meeting in September

For definitions refer to the Alternative performance measures section.
1 The 2019 results include a reclassification of the costs the Group incurs in relation to compensation for flight delays and cancellations as a deduction from revenue as opposed to an operating expense. There is no change in operating profit. The amount reclassified for the period to June 30, 2019 was €63 million. Further information is given in note 1.
2 The prior year comparative is December 31, 2019.

“We operated 1,875 cargo-only flights using passenger aircraft in quarter 2 which was an important cash contributor to the Group.

“All IAG airlines made substantial losses. As a result of government travel restrictions, quarter 2 passenger traffic fell by 98.4 per cent on a capacity reduction in the quarter of 95.3 per cent. We have seen evidence that demand recovers when government restrictions are lifted. Our airlines have put in place measures to provide additional reassurance to their customers and employees on board and at the airport.

“We continue to expect that it will take until at least 2023 for passenger demand to recover to 2019 levels. Each airline has taken actions to adjust their business and reduce their cost base to reflect forecast demand in their markets not just to get through this crisis but to ensure they remain competitive in a structurally changed industry.

“IAG continues to take action to strengthen its balance sheet and liquidity position including more than halving its operating cash costs and significantly reducing its capital spending. At the end of June liquidity stood at €8.1 billion. Based on our current capacity planning scenario, we would reach breakeven in terms of Net cash flows from operating activities during quarter 4 2020.

“Subject to shareholder approval at our AGM on September 8, IAG will undertake a capital increase of up to €2.75 billion which will enhance the Group’s resilience, balance sheet and liquidity position. We’re delighted that our largest shareholder, Qatar Airways, has already committed to support the proposed capital raising. This will best position IAG to continue executing its strategic objectives and capitalise on its existing market leading position and future growth and consolidation opportunities.”

In other news, British Airways has decided to drop the London (City) – New York Airbus A318 business route. The 32-seat A318s will be retired immediately. The unique route was last revenue flight was operated on March 18, 2020 (BA2 JFK-LCY with G-EUNA).