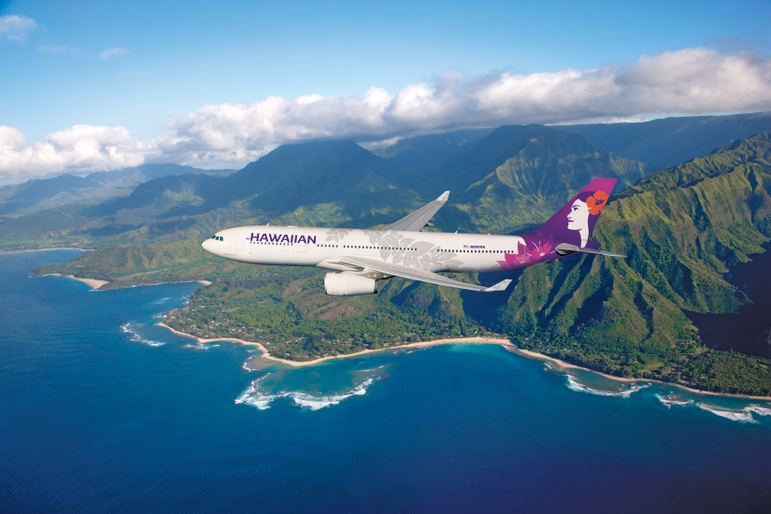 At the same time, Hawaiian will resume daily nonstop service between HNL and Long Beach Airport (LGB), offering guests access to its entire 13-city U.S. mainland network. The state of Hawai‘i last week began exempting travelers from its 14-day quarantine with proof of a negative COVID-19 state-approved test within 72 hours of the final leg of departure.