The Israeli Cabinet, on January 24, 2021 , approved the proposal of Prime Minister Benjamin Netanyahu, Health Minister Yuli Edelstein and Transportation Minister Miri Regev to halt flights to and from Israel:

1. A ban on incoming planes to Israel except for cargo flights, firefighting flights and flights for emergency medical evacuation

2. A temporary restriction on permits for operating Israeli airlines

3. A reduction in exceptions for departure by air to outside Israel so as to include the following cases only: Medical treatment, judicial proceedings to which the person is a party or must participate in, or the funeral of a close relative. 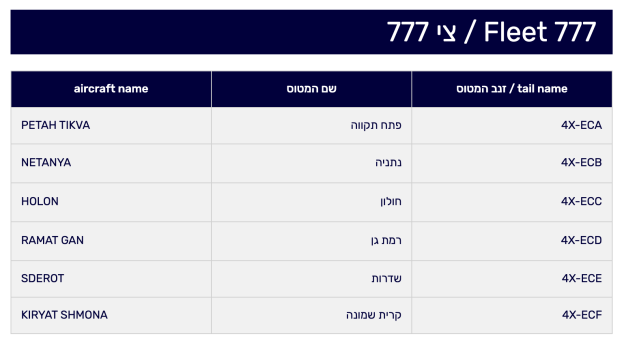