American Airlines Group Inc. has closed its previously announced $10 billion financing backed by the AAdvantage® program and used a portion of the proceeds to prepay its secured loan from the U.S. Department of the Treasury. In doing so, American has terminated its loan commitments under the secured loan agreement.

The Coronavirus Aid, Relief, and Economic Security (CARES) Act established a $25 billion secured lending facility for U.S. airlines in response to the global pandemic. American was allocated $7.5 billion through the loan program, with the AAdvantage program pledged as collateral. The term of the loans under the facility was approximately five years.

American borrowed $550 million of the facility in September 2020 and, per the terms of the loan program, issued to the Treasury Department warrants to purchase up to 4,396,483 shares of American’s common stock at $12.51 per share. As of today, American has prepaid the $550 million and terminated the loan agreement.

“This prepayment is a shining example of the importance of the CARES Act,” said American’s Chairman and CEO Doug Parker. “Our industry was in danger of shutting down one year ago when the CARES Act was passed. This important legislation, including the $25 billion secured lending program for airlines, demonstrated that our leaders understood the challenges facing our economy, and their quick action stabilized our industry and kept our workforce intact.

“American couldn’t have borrowed $7.5 billion against our AAdvantage program during the uncertainty of 2020, but the CARES Act provided the bridge that allowed us to efficiently raise $10 billion through the public markets earlier this month. We wouldn’t be in the position we’re in today without that bipartisan support, and it is something we will never take for granted. We recognize we have a responsibility to continue safely meeting our country’s transportation needs, and we are pleased to have provided a solid return to taxpayers on this loan. We are excited about supporting the reopening of the economy as our fellow citizens and neighbors across the globe return to the skies.” 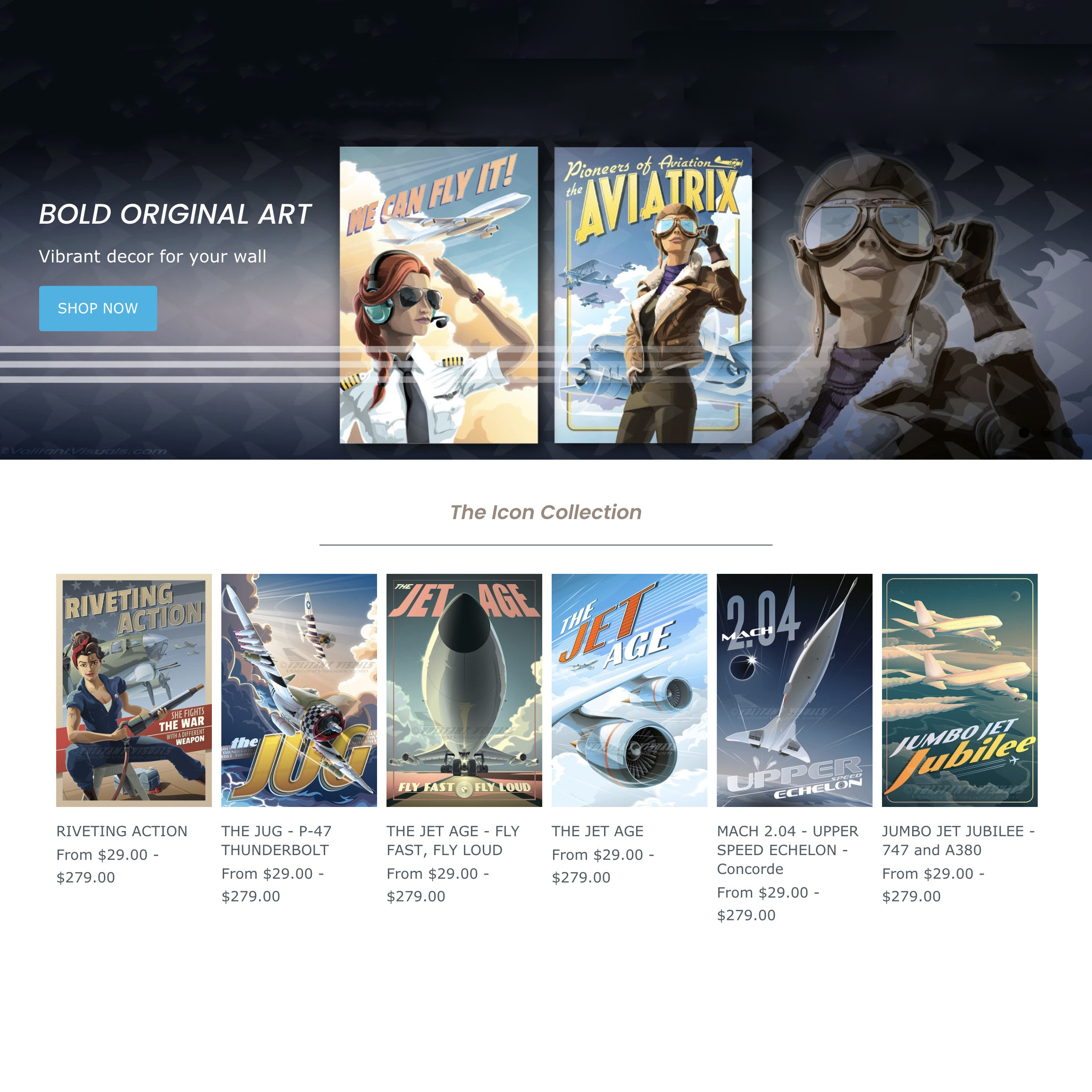