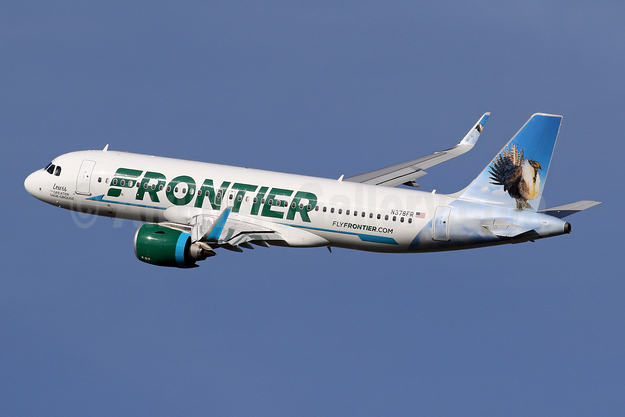 Frontier Airlines has decided to draw down the number of flights out of Lo Angeles International Airport (LAX).

The company will exit LAX by September. It will serve the L.A. area from less-expensive satellite airports especially Ontario and Hollywood-Burbank Airport.

The company also announced the addition of Hollywood Burbank Airport (BUR) to its extensive network with nonstop flights to Denver, Las Vegas and Phoenix beginning in July 2021.

Additionally on May 20, 2021, the airline launched service at Frederick Douglass – Greater Rochester International Airport (ROC) with nonstop flights to one of America’s most popular vacation destinations, Orlando.