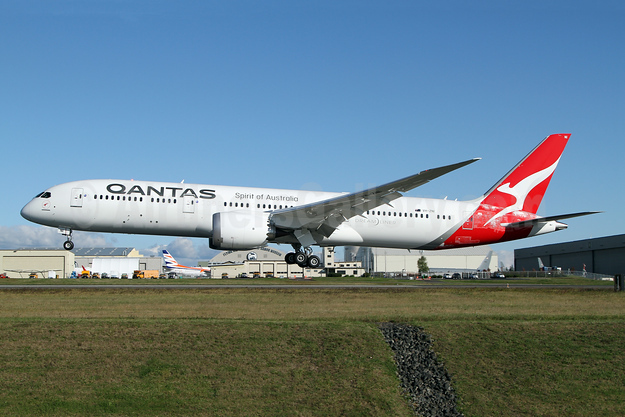 The new routes – Townsville to Adelaide/Melbourne/Sydney, Adelaide to Cairns/Hobart, Sydney-Uluru and Perth-Gold Coast – provide direct connections and reduce travel time for customers. They bring the total number of routes Qantas and Jetstar have added since the start of the pandemic to 45.

Five of the routes will be operated by Embraer E190 regional jets as part of QantasLink’s partnership with Alliance Airlines. The first Qantas flights operated by the 94-seat E190s took off on May 25 between Adelaide, Darwin and Alice Springs.

Customers will also see more widebody aircraft with Business Suites on flights between the East Coast capital cities into Perth and Darwin.

Usually used for long haul international flights including Perth-London, the 236-seat Boeing 787-9 Dreamliner will begin operating up to nine Sydney to Perth flights per week.

Widebody Qantas Airbus A330-200 aircraft, which serviced international routes into Asia, will operate on more flights into Darwin from Sydney and Brisbane, and also into Perth from Sydney and Melbourne. These will be added to the A330s already flying on east-west routes.

The additional flying will see Qantas’ capacity exceed 100 per cent of pre-COVID levels in the coming months and the Group’s market share around 70 per cent.

The new flights add to Jetstar’s existing services across six of the routes, providing a range of travel options for Qantas Group customers.