Korean Air’s Airbus A380 fleet is mostly parked since the entire fleet was grounded on March 9, 2020 due to COVID-19. At least one aircraft appears to be operating currently. The airline hopes to get the full A380 fleet back in the air when the traffic returns. 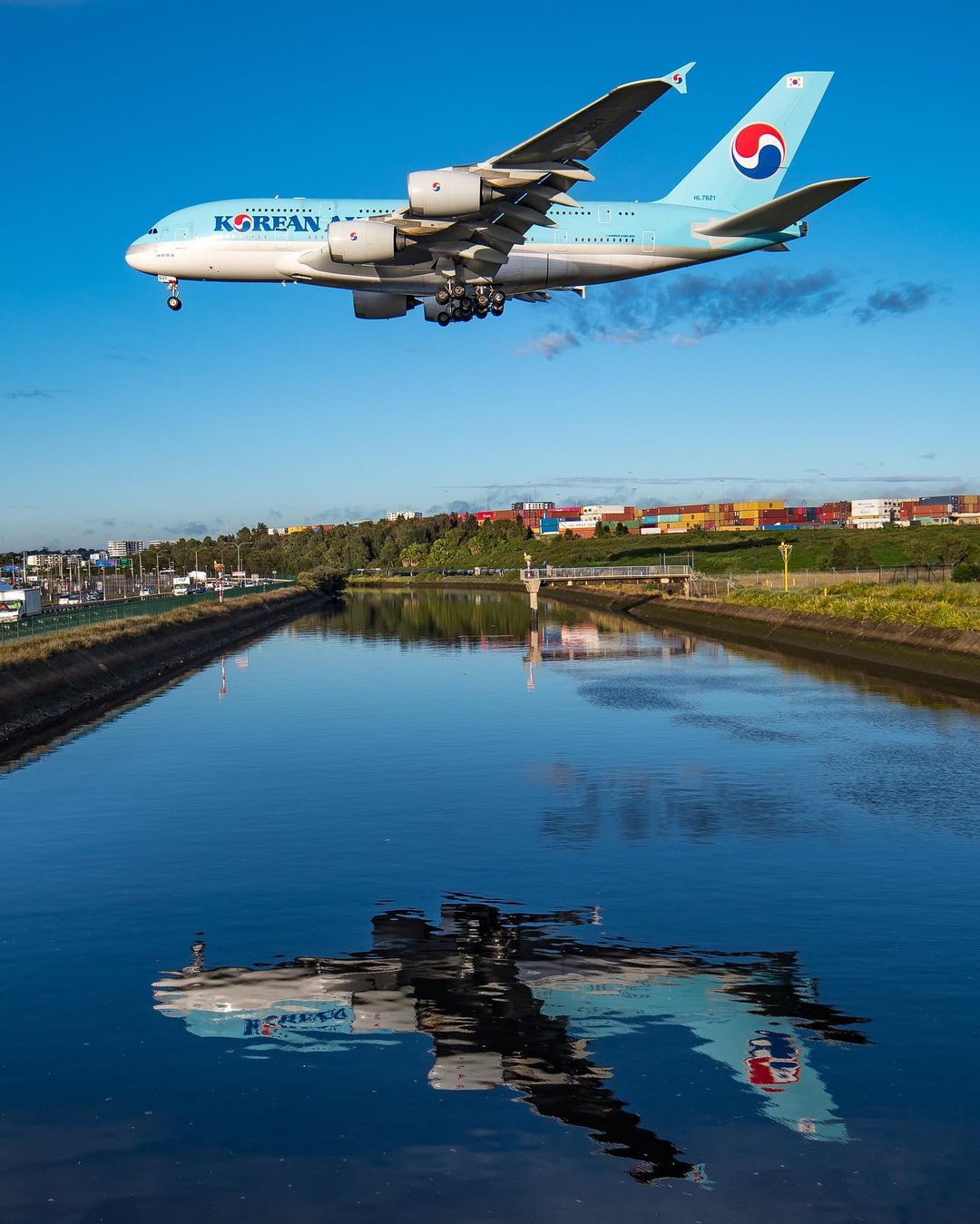 Additionally the 10 Boeing 747-8 Intercontinental aircraft should also be retired by 2031.

The carrier is adding new Boeing 787 Dreamliners to replace these two types.

On a related subject, the airline previously made this announcement about its Boeing 747-400s:

Korean Air has recently commenced a joint research project with Seoul National University, which was commissioned by the Republic of Korea Air Force, to develop the feasibility of using large commercial aircraft for air launching.

As part of the joint research, Korean Air will analyze the Boeing 747-400’s current technology capability, major technology to be applied, annual operating costs, and necessary aircraft modification for air launching. The airline will further explore ways to commercialize the modified aircraft in the market.

Until now, it was not possible to develop projectiles that launch in the air due to the Korea-U.S. “guidelines” that restricted the range of Korea’s ballistic-missiles. However, with the termination of these regulations in May 2021, the development and operation of an air launch system is now possible.

This research is especially meaningful as air launching capabilities will help Korea to overcome its geographical limitations. Currently, satellites can only be launched southward from Naro Space Center, Korea’s spaceport located in the southwest province. However, air launch vehicles can be launched in various directions and routes. Air launch vehicles are launched at altitudes of 12 km, making them less affected by weather conditions, which are a common drawback of ground launches.

In addition, air launching cuts the cost of building and maintaining a site to launch vehicles. There is also the possibility to generate revenues by providing services to other countries that do not have their own launch site.

For this reason, some countries have already been utilizing commercial aircraft for air launches. LauncherOne, an orbital launch vehicle developed by Virgin Orbit in the U.S, was successfully launched using a modified Boeing 747-400 in January and June 2021.

While the military, government and companies scramble to announce plans to utilize small satellite constellations in the “new space age,” an environment to launch small satellites in Korea has not been established yet. Therefore, it is inevitable to use overseas projectiles, which take more than two years on average from the signing of the contract to the actual launch. This is the reason why the development of air launching capabilities must be prioritized.

“To attract the fast-growing, worldwide demand for small satellite launches, it is essential to develop capabilities for air launching, which is not affected by weather or geographical conditions,” said Korean Air. “We will use our extensive experience operating aircraft and expertise in the aerospace business, which includes aircraft system integration and assembling Korea’s first space launch vehicle, Naro, to develop an air launch system that is competitive in the global market.”