British Airways is reportedly exploring a possible new low-cost subsidiary at London Gatwick to relaunch operations at the airport.

The proposed subsidiary would compete against other low-fare carriers at LGW such as easyJet and Ryanair.

BA has explored this option in the past.

Go Fly Limited (stylized as Go) was founded by British Airways and started operations on May 22, 1998. Go operated low-fare flights from London’s Stansted Airport to destinations in Europe. 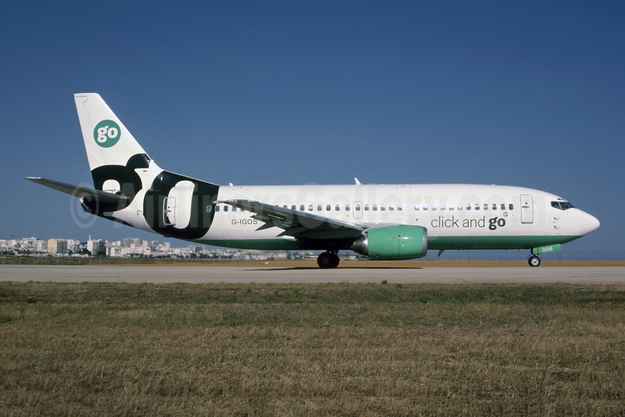 The subsidiary was purchased from BA, by management in a buy-out backed by the private equity in June 2001.

In March 2003 the airline was closed out.