“Dozens of United Airlines Holdings Inc jets like the one that lost an engine cover over Colorado in February may not fly until early next year, the Wall Street Journal reported.

United had hoped to resume flying the Boeing 777-200 wide-body jets this summer, the report added, but returning them to service has taken longer-than-expected as federal regulators consider potential new requirements for some Boeing 777 jets powered by Pratt & Whitney (PW) engines.

Regulators are considering an extra engine-blade inspection and a proposed modification aimed at preventing engine covers from ripping off should a fan blade break during flight.” 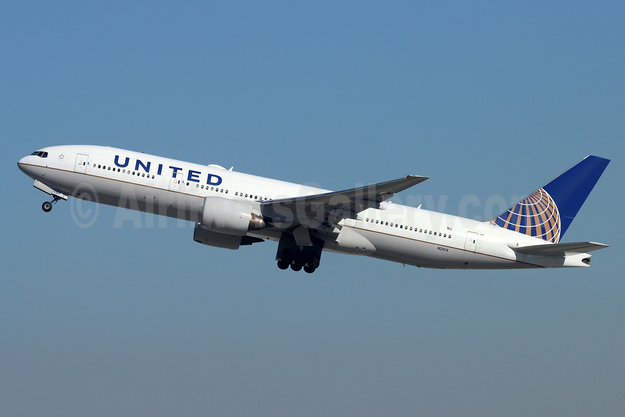