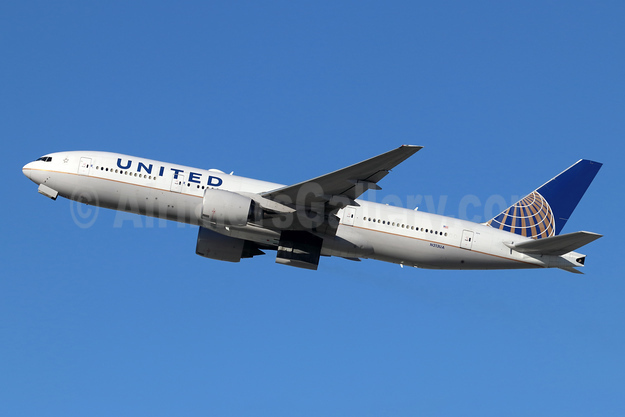 We are voluntarily and temporarily removing 24 Boeing 777 aircraft powered by Pratt & Whitney 4000 series engines from our schedule. We will continue to work closely with regulators to determine any additional steps and expect only a small number of customers to be inconvenienced.

The remaining 28 are already in storage.

The United announcement came after the FAA issued an emergency order saying it would be increasing inspections of Boeing 777-200s equipped with Pratt & Whitney PW4000 engines. 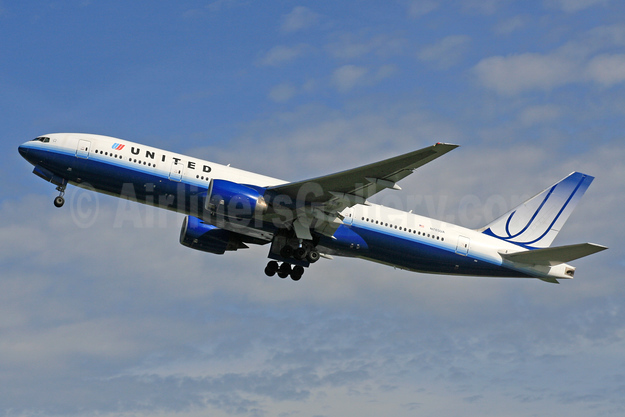 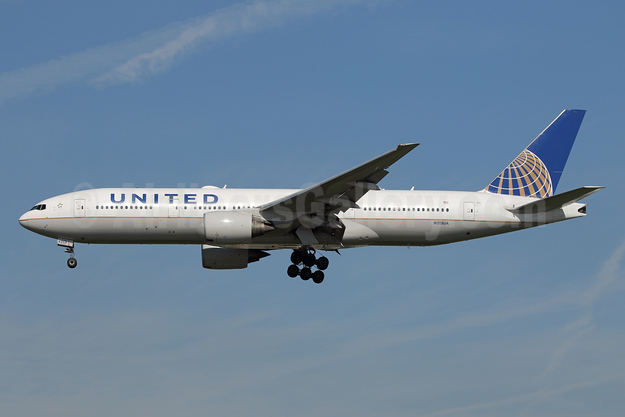 United Airlines has submitted a formal application to the U.S. Department of Transportation (DOT) for authority to increase service between Newark Liberty International Airport and Shanghai Pudong beginning in June 2020.

“Our application for a second daily flight between Newark and Shanghai is in response to the demand for travel between each country’s financial center, which has grown annually for the last several years,” said Oscar Munoz, United’s Chief Executive Officer. “If approved, this additional flight will help facilitate the development of increased business and tourism, provide additional capacity for customers and further enhance United’s position both as the airline of choice to China and our hub at Newark Liberty International Airport as the premier East Coast gateway to Asia.”

United Airlines today announced it is offering customers more ways to get to Las Vegas in January by adding more than 8,500 seats from its U.S. hubs and eight other U.S. cities connecting more customers than ever to Las Vegas for CES 2019, the popular trade show where new products are unveiled and next-generation innovations are introduced to the marketplace. Tickets are now available for purchase.

From its hubs in Chicago, Denver, Houston, Los Angeles, Newark, San Francisco and Washington, D.C. United will offer up to 48 nonstop daily flights to Las Vegas between January 6 and January 12, 2019.

To help connect more customers to Las Vegas and CES 2019, United will operate select flights between Las Vegas and Newark and San Francisco with Boeing 777-200 wide body aircraft (top), which are typically reserved for international flights.

“Every day thousands of road warriors are jetting off on United to work events and business meetings all over the world,” said Jake Cefolia, United’s senior vice president of Worldwide Sales. “We designed our United Corporate Preferred program with the customer’s entire travel experience in mind, from booking to landing, to identify opportunities to show our appreciation to our loyal business customers with a program that offers extra perks and travel benefits.”

Benefits offered to all United Corporate Preferred customers include:

To receive these benefits, tickets must be flown on United or United Express flights, reservations must include the customer’s corporate account number at the time of booking, and the travel must be for the corporate customer’s business. Companies invited to participate in United Corporate Preferred will receive a tailored webpage with information on benefits eligible to their employees. 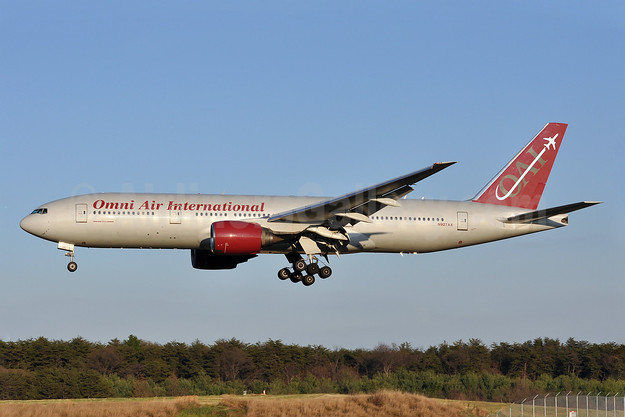