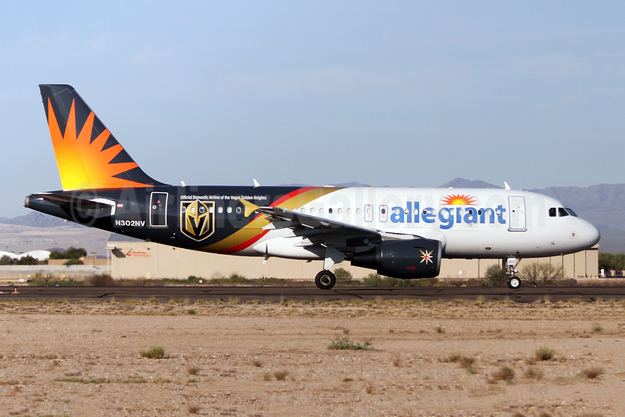 “As we have transitioned from our peak summer flying season into the off-peak fall season we have seen a softening in demand,” stated Drew Wells, senior vice president, revenue. “Consistent with industry trends, the increase in COVID-19 cases coupled with return to school and work for many has contributed to an increase in cancellations and a deceleration of demand. The off-peak periods continue to underperform, while peak periods remain strong, a trend that has persisted throughout the pandemic. By way of example, Labor Day weekend performed well with load factors of roughly 80 percent on peak days, consistent with levels observed in 2019.”

“We expect third quarter capacity to be up roughly 13.5 percent as compared with 2019, a 4.5 percentage point reduction from initial expectations,” stated Gregory Anderson, executive vice president, chief financial officer. “Although we did observe demand weakness, these reductions were driven primarily by operational challenges observed throughout the quarter. Given these capacity reductions, we have updated our guidance, which is included in the table below. We expect an increase in total operating revenue from 2019 of between 3.0 and 5.0 percent, which should yield an adjusted1 EBITDA margin between 16 and 18 percent for the third quarter. We will continue to monitor trends and tweak fourth quarter capacity accordingly but given peak-period performance, we remain encouraged about the upcoming holiday travel season.”