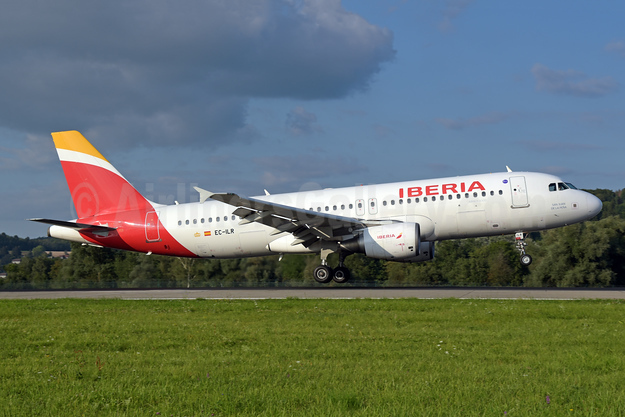 Iberia has made this announcement:

Tropical Beach with Water-Bungalows on the Maldives

In the winter season that begins on October 31, 2021, Iberia is expecting the continued recovery of passenger traffic, while contributing to it with promotional fares, and adding destinations and flight frequencies.

After its summer success, Iberia’s new Maldives Islands destination will be maintained through the winter, with two direct return flights per week from December through February.

In December-March the airline will fly three times per week to Cali,  Colombia, which was a popular destination this summer.

The Madrid-Barcelona Shuttle Takes Off

Domestic air travel in Spain is showing a strong recovery in general, and flight frequencies to all destinations are being increased.

In September Iberia raised capacity by 32% on its Madrid-Barcelona shuttle service, the Puente Aéreo (“Air Bridge”). Further increases this winter will take it to 69 flights per week, or up to 11 daily return flights..

The airline is also increasing frequencies this winter to up to five flights per week from Madrid to La Coruña, Bilbao, and Vigo, while it will fly twice daily to San Sebastián and to Santander, and make up to three daily flights to Asturias.