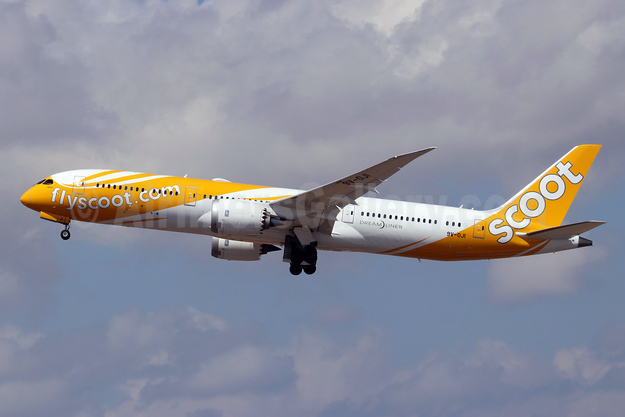 In addition to being the sole low-cost carrier (LCC) to operate nonstop flights between Bangkok and London, this will also be the airline’s first entry into the United Kingdom (UK). Scoot’s service via Bangkok complements the existing nonstop services operated between Singapore and London Heathrow Airport by Scoot’s parent, Singapore Airlines.

Scoot’s new service will commence with flights from December 16, 2021 and be followed by three-times weekly seasonal scheduled services from March 2022, with a further review and potential increase in frequency based on demand and regulatory approval. All will be operated by Scoot’s widebody Boeing 787 Dreamliners.