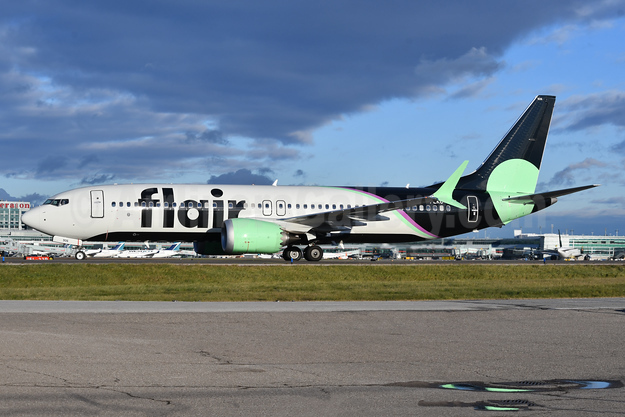 Flair Airlines continues to expand as its fleet grows.

The low-cost carrier is adding two key routes from Toronto (Pearson) in the spring:

In other news, the carrier added the Halifax – Orlando route on December 17.

Finally the airline is growing its fleet with this announcement:

Flair Airlines continues its rapid growth with the announcement it intends to lease 14 additional Boeing 737 MAX 8 aircraft. The ultra low-cost carrier’s fleet will grow to 30 aircraft by mid-2023.

The new aircraft will support Flair Airlines’ ambitious growth plans. The airline operates service to 32 destinations within Canada and the U.S., with service to Mexico beginning in February 2022. These additional aircraft will allow Flair to provide sustainably low fares to even more destinations. Each aircraft has a passenger capacity of 189 seats in a single class and boasts 14% less fuel consumption and greenhouse gas emissions than predecessor Boeing 737 models.