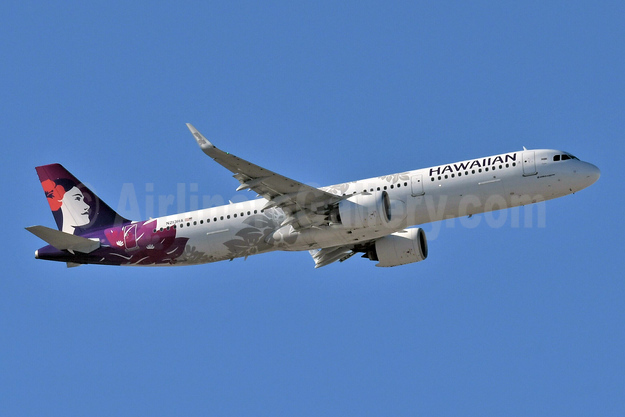 “Throughout 2021 the Hawaiian Airlines team has executed a remarkable recovery from the depths of the pandemic.  Demand for leisure travel remains resilient as evidenced by strong domestic travel volumes to Hawaiʻi, and the building blocks continue to fall into place for a recovery of international demand in 2022,” said Peter Ingram, Hawaiian Airlines president and CEO. “I am energized every day by the outstanding contributions of my colleagues throughout Hawaiian who have positioned us for a bright future.”

As of December 31, 2021, the Company had $2.0 billion in liquidity, including its undrawn $235 million revolving credit facility.

The Company is providing an update to its outlook for the full year 2022 based on changes since its prior outlook filed on Form 8-K with the Securities and Exchange Commission on December 13, 2021. The table below summarizes the Company’s expectations for the full year ending December 31, 2022 expressed as an expected percentage change compared to the results for the year ended December 31, 2019. Costs per ASM excludes any adjustments for labor agreements that are currently amendable or become amendable in 2022.

(b) Fuel Price per Gallon estimates are based on the January 20, 2022 fuel forward curve.

(c) The Company is not providing a reconciliation of adjusted EBITDA to GAAP net income, the most directly comparable GAAP measure, as it is unable, without unreasonable efforts, to calculate certain special and non-recurring charges, which could have a significant impact on the GAAP measure.

Statistical information, as well as a reconciliation of certain non-GAAP financial measures, can be found in the accompanying tables.