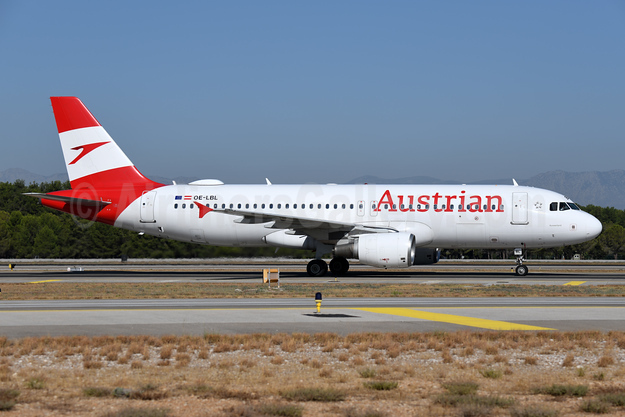 Austrian Airlines is taking an important step toward modernizing and renewing its short- and medium-haul fleet. Between August 2022 and spring 2023, four Airbus A320neos will be integrated in Austrian Airlines’ fleet. The “NEO” (“New Engine Option”) aircraft, will be delivered directly to Austrian Airlines from a Lufthansa order and replace older models in the A320 fleet. Depending on the route, an Airbus A320neo emits up to 3,700 tons of CO2 less per year and compared to the previous model, as they consume up to 20 percent less fuel due to modern engine technology and optimized aerodynamics. The new aircraft make an important contribution to Austrian Airlines’ environmental responsibility, they increase profitability and represent an important long-term investment in the Vienna hub.

The A320neos will be operated by Austrian Airlines on continental flights and initially on routes to London, Amsterdam and Frankfurt. The new aircraft, with a capacity of 180 seats, will significantly enhance travel comfort on short- and medium-haul routes. Thanks to the innovative Airspace Cabin and slimmer side walls, passengers will benefit from more personal space, especially in the shoulder area. The new cabin concept also offers up to 60 percent more capacity for carryon luggage. To enhance passengers’ well-being, the Neos count with a new, flexible lighting system that adapts to the natural biorhythm. Depending on the phase of the flight and the time of day, the cabin and lavatories are bathed in warm reds or cooler shades of blue.

Of course it had to be on the 155th birthday of the “Donauwalzer”, the anthem of Austrian Airlines, that our last B777, the “Spirit of Austria”, is being woken up from storage! 🎵 ✈️ 💤