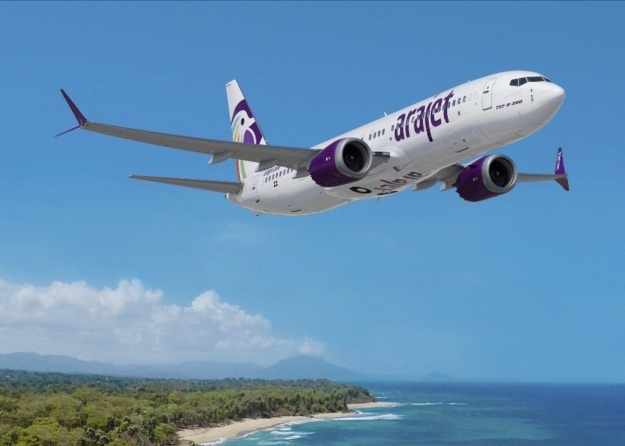 Arajet also has options to purchase 15 additional 737 MAX jets which, along with existing lease agreements, could take the airline’s new fuel-efficient fleet to 40 airplanes. The aircraft order was finalized in January and is currently attributed to an unidentified customer on Boeing’s Orders and Deliveries website.

The airline hosted a launch event today at its new hub in Santo Domingo, Dominican Republic. Positioned between North and South America, this location in the Caribbean will leverage the range of the 737 MAX to efficiently serve a large number of traditional and underserved markets in the continental United States, Brazil, Colombia and beyond. The 737 MAX can fly further and uses 20% less fuel than prior generation aircraft. Other key benefits of Arajet’s new fleet include better environmental performance with a 40% reduction in community noise and lower emissions. 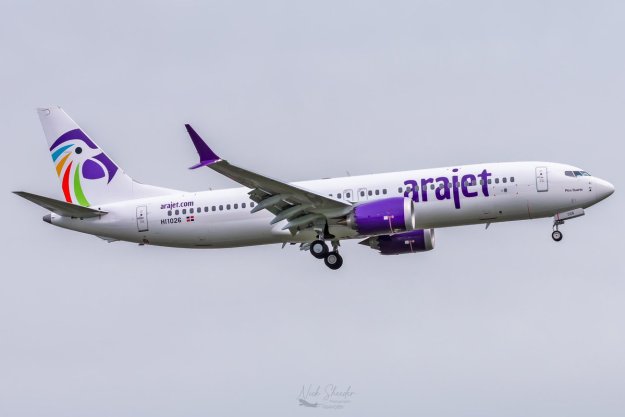 Arajet’s first jet, a 737-8 leased from Griffin Global Asset Management, was delivered in early March. The jet was toured today by Dominican President Luis Abinader, who attended the launch event, along with industry, government and tourism officials. As travel and tourism recovers globally, Arajet will bring approximately 4,000 new jobs and significant new economic development to the island nation. Tourism makes up 8.4% of the Dominican Republic’s GDP.