Building on a 20-year legacy as the largest carrier of California air travelers, Southwest is setting forth a summer flight schedule that offers more flights in key markets up and down the Golden State, including these weekday schedules beginning June 5: 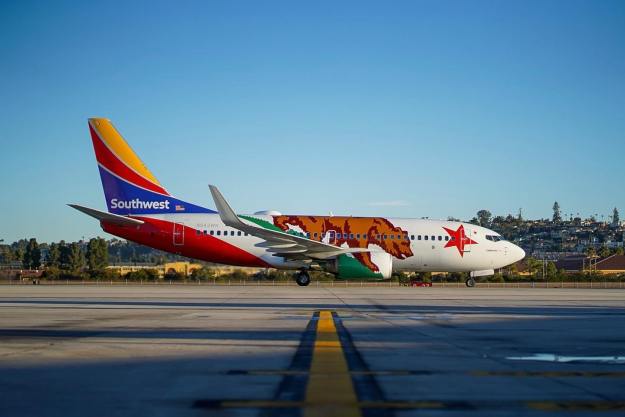 The Way to San Jose

Throughout the summer, Southwest will increase service on these routes between:

Additional access between the Pacific Northwest and the Peninsula/Silicon Valley grows with new Southwest service between San Jose, Calif. and Eugene, Ore., once daily beginning June 5, and with additional flights on existing routes between: 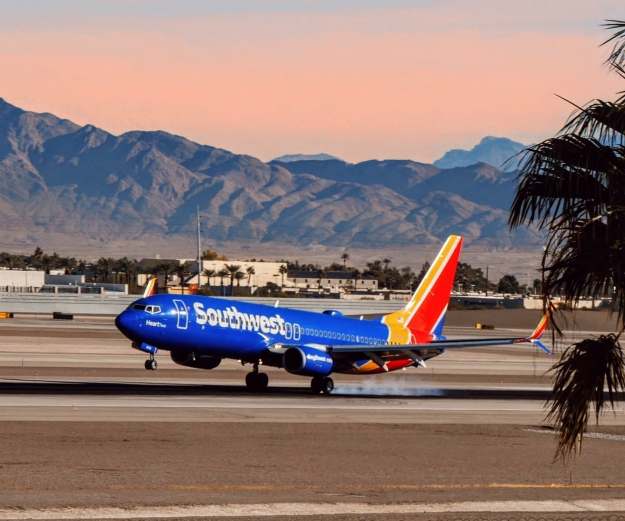 Recently commemorating three years of serving the Hawaiian Islands, Southwest is increasing the number of flights within the Aloha State to offer interisland service at more times of day to connect people in the islands with business, family, and fun. New, once daily service nonstop between Kahului (Maui) and Lihue (Kauai) begins June 5, with additional flights offered on existing interisland routes. 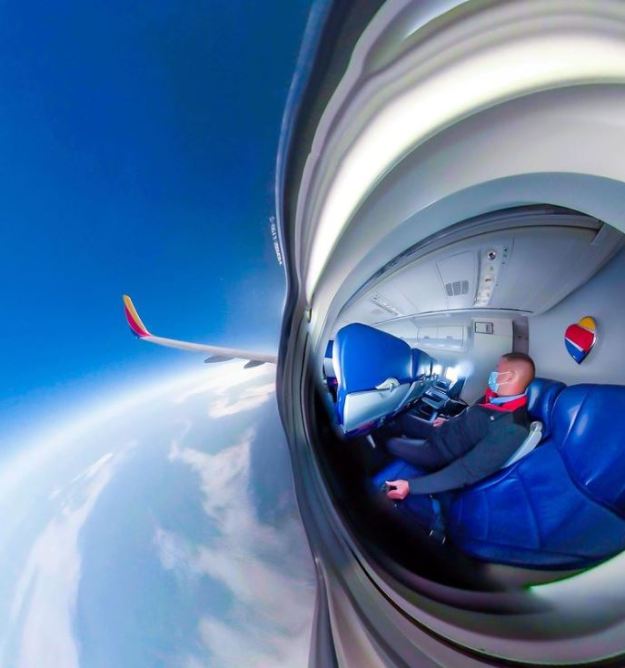 The carrier’s popular value in providing authorized travel between the U.S. and Cuba is available to more Southwest Customers with a tripling of service from South Florida beginning May 4, roundtrip three times daily on the carrier’s Fort Lauderdale/Hollywood—Havana route. That same week, an additional roundtrip on Saturdays begins May 7 on the Tampa, Fla.—Havana route, to complement daily roundtrip service. 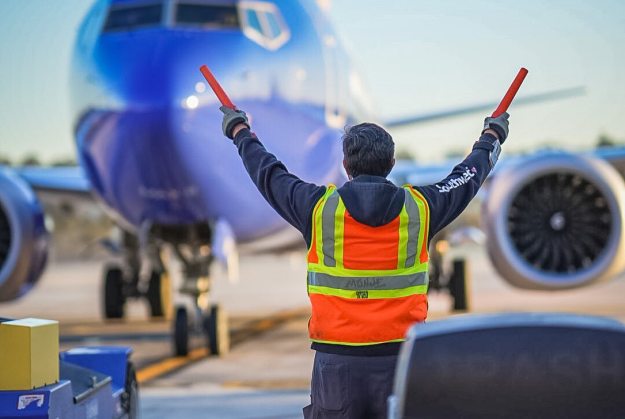