Turkish Airlines has made this announcement:

Bringing together regions, cultures, and economies together with its flights operated to over 300 destinations in five continents, Turkish Airlines continues to open its wings for the future of our world. During 2021, global brand prevented tens of thousands of trees from being cut and hundreds of thousands of cubic meter water from being contaminated with its sustainability operations with four focal points: humanity, world, improvement, and management function. 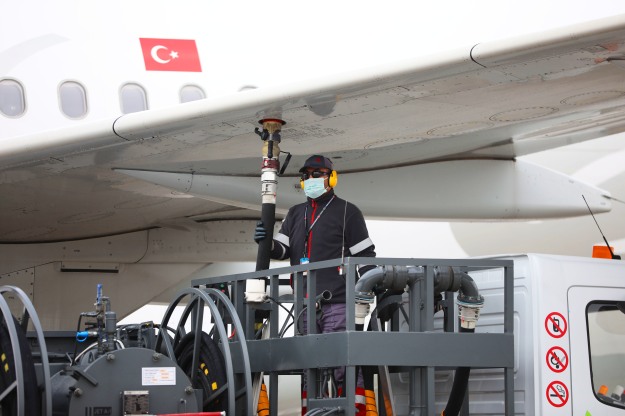 Campaigning against the environmental problems facing our world at every area it is operating ranging from air cargo to catering onboard, from aircraft MRO to ground services at the airports, flag carrier’s latest initiative was to use environmentally friendly fuel during its Istanbul – Paris flight on  February 2, 2022. Global brand plans to increase the frequencies and destinations that use this fuel which is now being used on one flight per week for Paris, Oslo, Gothenburg, Copenhagen, London and Stockholm flights. 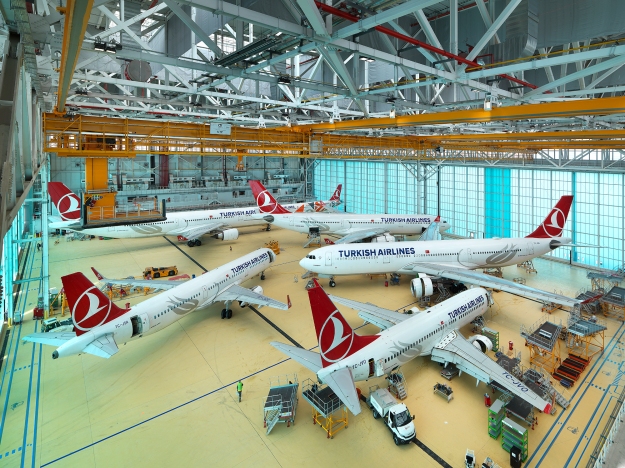 As the region’s foremost MRO company with the technical abilities it possesses, Turkish Technic promises a more environmentally conscious future with its renewed facilities. Turkish Technic’s C/D hangar which is one of the service locations of the company and Turkiye’s biggest aircraft maintenance facility under one roof, stores rainwater and turns it into usable water. This water which is stored and treated via rainwater collection system are then used all over the facility for day to day use and process water instead of drawing water from the city’s water supplies. During 2021, 54 percent of the facility’s water usage was met with rainwater. 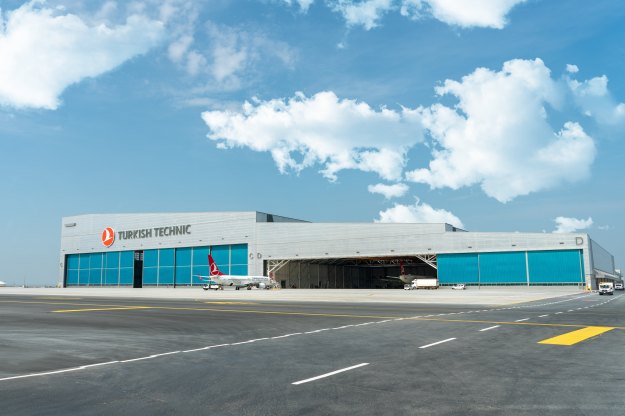 Getting over 1 billion USD revenue with its 2021 operations, Turkish Technic makes a significant contribution to Turkiye’s exports while ensuring that by treating the water that was used during these operations, company prevented the waste of 1.471 million liters of water which equals to usage of 59 thousand people. On top of that, successful brand prevented 6710 trees from being cut by recycling 632 tons of non-hazardous waste and ensured 39,119 m3 of soil stayed clean by recovery of 700 tons of hazardous waste.

Turkish Cargo carries economy of Uganda to the future

As the fastest growing brand of global cargo sector, Turkish Cargo supports the projects that ease international trade in accordance with its sustainability strategy. Successful brand supports Uganda Project, one of the country projects of The Global Alliance for Trade Facilitation, which aims to improve and grow the export of Uganda. Turkish Cargo provides training support for Ugandan personnel, sharing its operational experience to contribute towards digitalization and improvement in capacity for air cargo sector in Uganda. 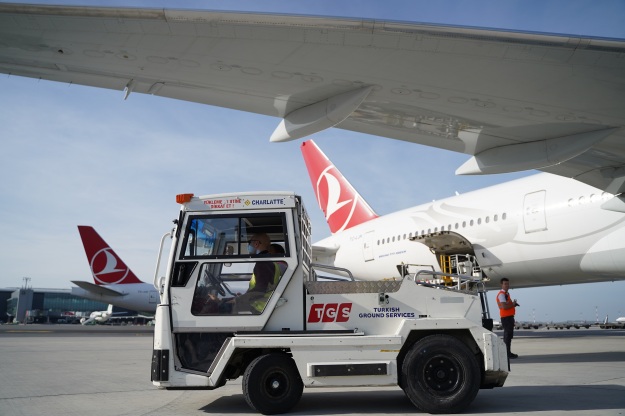 Turkish Ground Services (TGS) possesses 309 electric vehicles in 9 airports located in Istanbul and Anatolia and that number is rising every day. Ranging from pushback vehicles that move aircraft to baggage tractors, electric vehicles contribute to environmentally conscious operations of TGS. When the daily active hours of vehicles are counted, they collectively travel approximately 38 thousand km every day, almost the circumference of Earth. 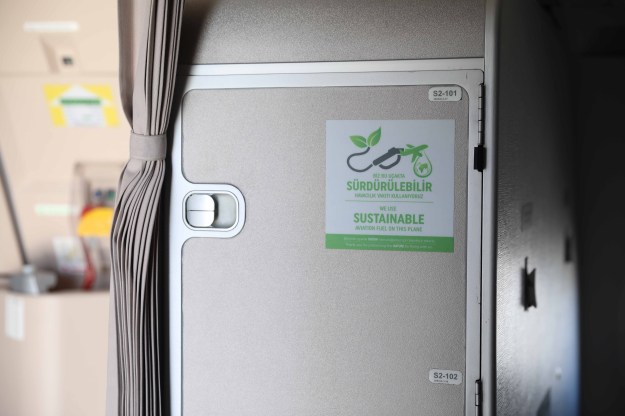 Company’s environmentalist actions are not limited to this either. Working with zero waste goal on all of its work processes, ground services operator prevented 2152 tons of hazardous and 294 tons of non-hazardous waste from being mixed with nature during 2021 just on the airports in Istanbul. 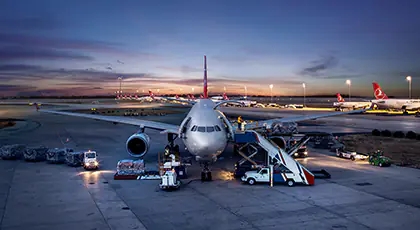 Biggest returns for the environmentalist operations of Turkish Airlines comes from fuel saving efforts. By productively adapting processes such as single engine taxi methods, route optimizations and flight center of gravity during planning to operations, flag carrier saved 37,820 tons of fuel and prevented 116,809 tons of carbon emissions from being released to atmosphere during 2021. This equals to 292 thousand trees being planted or 473 flights between Istanbul and New York with wide body aircraft.

Operating with one of the world’s youngest fleets, flag carrier airline aims to increase its fuel-saving by enhancing its fleet with new generation aircraft.