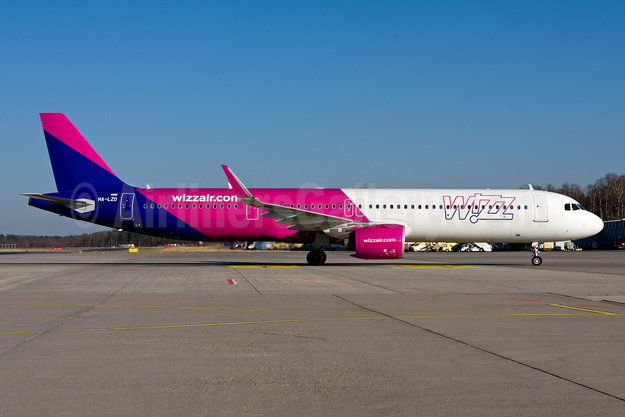 Wizz Air has announced that it will launch three new regular routes at Katowice Wojciech Korfanty International Airport during this year’s summer.

On June 15, 2022, flights to Ibiza (Spain) will become available; they will be handled once a week: on Wednesdays. The next day – on June 16, 2022 – Wizz Air will fly for the first time from Katowice Airport to Tirana – flights to the capital of Albania will initially be available on Thursdays and Sundays; from  July 4, 2022, however, the route will be handled on Mondays and Fridays. On June 18, 2022 the air carrier will launch flights to Madiera (Portugal). Flights to this destination will be available on Tuesdays and Saturdays. It will be the only Wizz Air route connecting a Polish airport with Madeira.

Since May 2004, Wizz Air has a base established at Katowice Airport. It is the first base airport in the airline’s history; it’s where the carrier based its first Airbus A320 and where it performed its first commercial flight (i.e. to London-Luton). In nearly 18 years, Wizz Air has handled 21.7 million travelers on routes to/from Katowice Airport; its fleet of Airbus A320 and A321 aircraft has performed over 147 thousand takeoffs and landings at the airport.