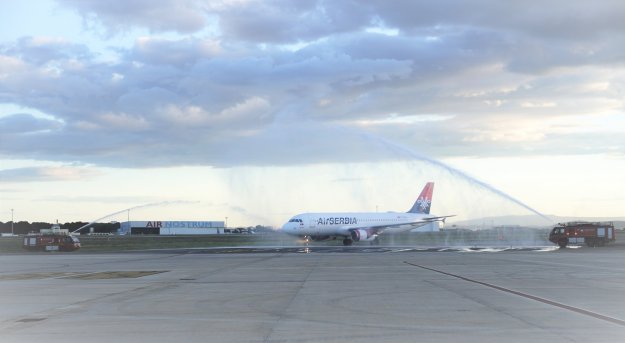 Today, April 21, with flight JU594 operated by Airbus A320 aircraft, Air Serbia will establish direct flights between Belgrade and Valencia for the first time. The Serbian national airline will be operating flights to its third destination in Spain twice a week – on Wednesdays and Saturdays during April and May, and as of early June, on Thursdays and Sundays.

The Serbian airline’s inaugural flight will be officially sent off from Nikola Tesla Belgrade Airport and welcomed at Valencia Airport, the tenth busiest airport in Spain, located eight kilometers from the city and contributing significantly to the economic development of the entire area. On that occasion, a ceremony will be held, with the attendance of Ambassador of Spain to Serbia, H.E. Raúl Bartolomé Molina, Ambassador of Serbia to Spain Katarina Lalić-Smajević, and representatives of Air Serbia and the airport. 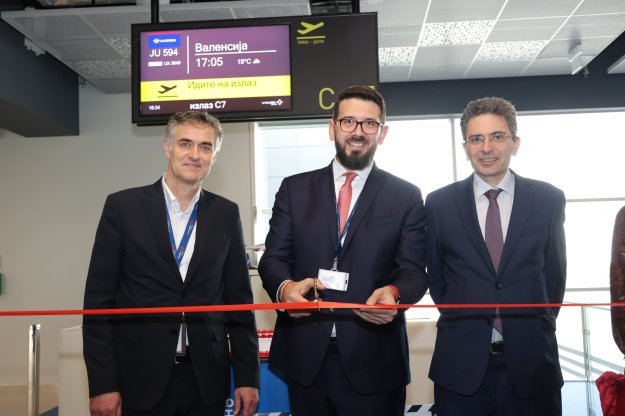 After Barcelona, Madrid and Valencia, Air Serbia will soon launch flights to its fourth destination in Spain – Palma de Mallorca. 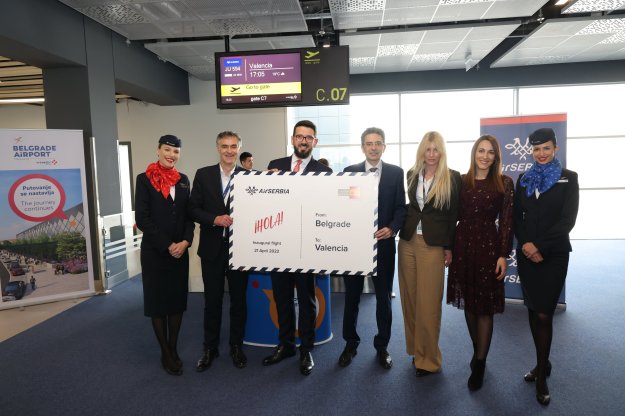 Seasonal flights on this route will be operated from June 11 to October 29, twice a week – on Tuesdays and Saturdays.