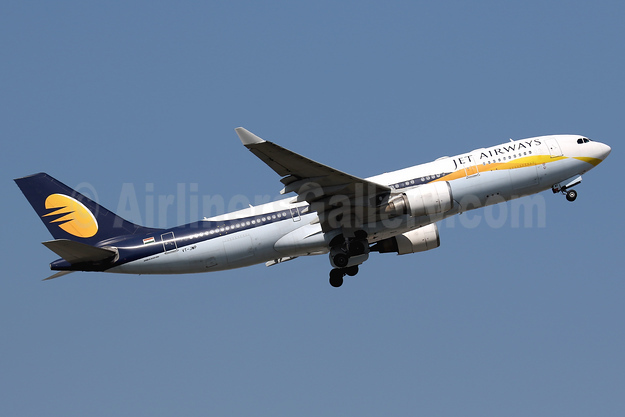 Jet Airways will deploy its wide body A330-200 with 254 seating for the service, which will operate for four days every week including Monday, Thursday, Saturday and Sunday.

Manchester will become the 21st international addition to the Jet Airways network and with the introduction of this new flight – the carrier’s 5th nonstop service to/from the UK, Jet Airways will also become the largest carrier between Mumbai and the UK.

The new service will complement the carrier’s existing thrice daily, non-stop services between Mumbai – London Heathrow, and a daily service between Delhi – London Heathrow. The launch of the new service comes one year after the airline launched 3 new international services last year on October 29, 2017 to Amsterdam, Paris and London from Bengaluru, Chennai and Mumbai respectively.