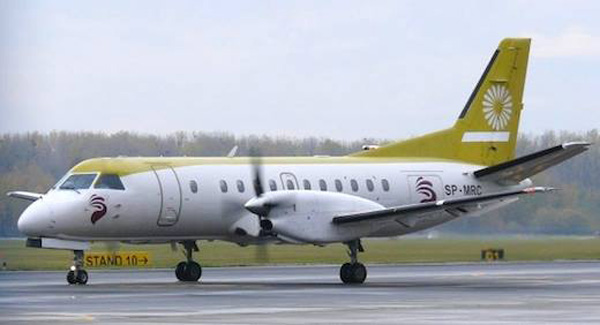 Leon Air (Leon Airlines) (Burgos) is a new airline in Spain. The carrier is commencing 33-seat SAAB 340A operations on April 27 linking Burgos with Barcelona.

Now the upstart airline wants to expand operations starting on June 15 for the summer season until September 15 on the following new routes:

SkyTaxi of Poland is operating its SAAB 340A SP-MRC (msn 143) on the routes above and was previously operated for Good Fly.

All images by Leon Air.

The move will cement a close commercial relationship between BA and the airline, whose owner, the Qatari government, is a significant investor in Britain.

Willie Walsh, chief executive of International Airlines Group, the BA owner, said in : “We’re delighted to have Qatar Airways, one of the world’s premier airlines, as a long-term supportive shareholder. We will talk to them about what opportunities exist to work more closely together and further IAG’s ambitions as the leading global airline group.”

BA sponsored Qatar’s entry into the Oneworld airline alliance, and they also have a cargo partnership. Qatar has indicated it would seek to extend ties following the investment, which could include codeshares on flights via the Gulf state, allowing the airlines to sell tickets on each other’s planes.

Qatar Airways is prohibited from owning more than a minority stake in IAG under EU ownership rules and said it does not currently intend to increase its 9.99% shareholding. 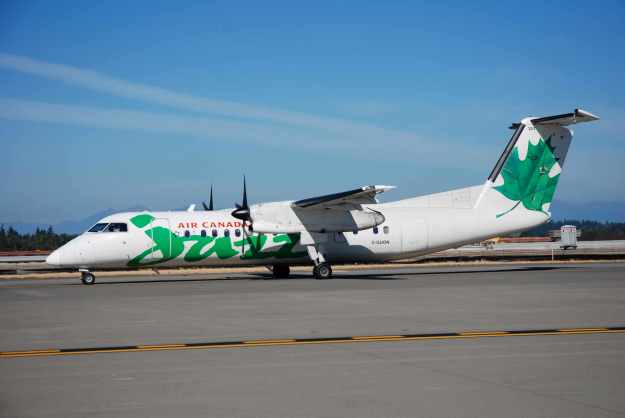 Air Canada Jazz (Halifax) is returning to normal operations after a computer system outage yesterday caused some disruptions and cancelations.